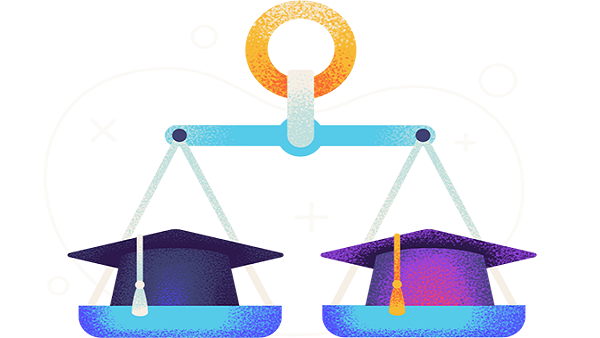 With predominantly non-white school districts receiving $23 billion less funding per year than predominantly white districts, WalletHub today released its report on the Best States for Racial Equality in Education, along with accompanying videos and audio files.

In order to determine which states have the most racial equality in education, WalletHub compared the 50 states across six key metrics. Our data compares the difference between white and black Americans in areas such as high school and college degrees, test scores and graduation rates. Below, you can see highlights from the report, along with a WalletHub Q&A.