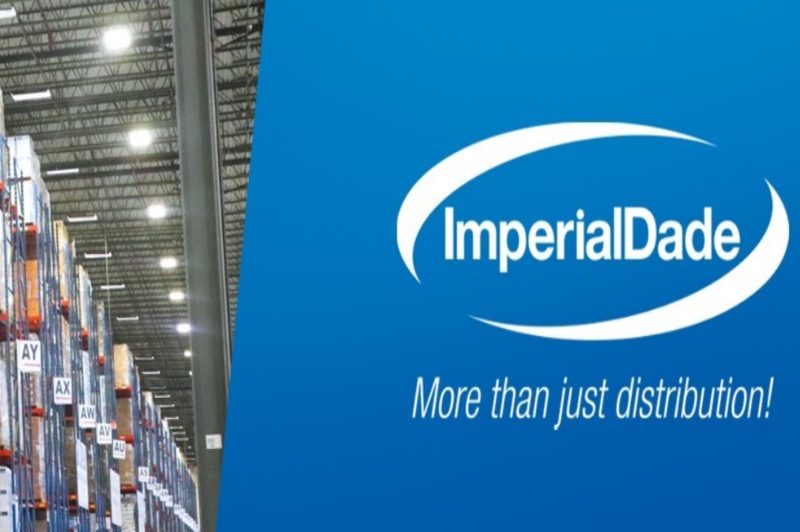 JERSEY CITY, N.J. & MERIDEN, Conn.–(BUSINESS WIRE)–Imperial Dade, a leading distributor of foodservice packaging and janitorial supplies, today announced the acquisition of Russell Hall Company. The transaction represents the 51st acquisition for Imperial Dade under the leadership of Robert and Jason Tillis, Chairman and CEO of Imperial Dade, respectively. Financial terms of the private transaction were not disclosed.

Ever since being founded in 1854, Russell Hall built a strong reputation in the market for its commitment to offer quality products and unparalleled service to its customers. Owned and operated by Bill and Michele Rosa, the Company continues its legacy and is known for its knowledgeable sales force, wide breadth of products, and high touch customer service. Now in partnership with Imperial Dade’s market leading platform, Russell Hall’s customers can expect the same exceptional customized service coupled with an even greater offering of products and solutions.

“I enthusiastically welcome the Russell Hall team to the Imperial Dade platform. Russell Hall offers high quality products and service and aligns well with our customer-first approach,” said Robert Tillis. “I am excited to work with Bill and the team at Russell Hall to further expand the product line and offerings to the Connecticut market. This partnership is the next step in our journey to continue to be the premier distribution platform in the Northeast,” said Jason Tillis.

“On behalf of Russell Hall, we are excited to join Imperial Dade. Partnering with the national leader in our space will provide significant new possibilities for our customers and growth opportunities for our team. Above all, our culture and values are aligned, and we are excited for this next chapter of growth,” said Bill Rosa, Owner and CEO of Russell Hall Company.

Founded in 1935, Imperial Dade serves more than 90,000 customers across North America. Since Chairman Robert Tillis and CEO Jason Tillis assumed their roles in 2007, the company has grown both organically and through acquisitions to become a leader in the food service packaging and janitorial supplies industry. For additional information, please visit www.imperialdade.com.