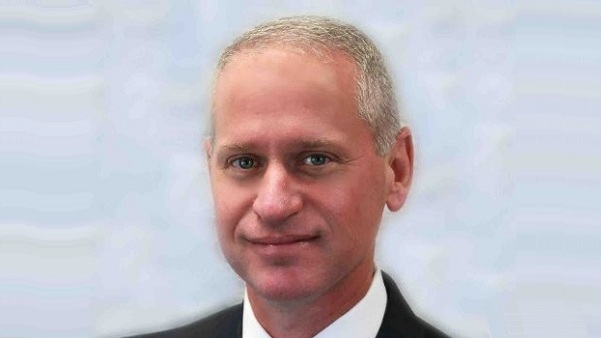 Hampstead, Maryland, May 24, 2022 (GLOBE NEWSWIRE) — – The Boards of Directors of Farmers and Merchants Bancshares, Inc., and Farmers and Merchants Bank announce that Gary A. Harris has been selected as the next President and CEO. Mr. Harris will replace James R. Bosley, Jr. who announced in January that he would be retiring at the end of 2022. The Board conducted an exhaustive search with the help of Kaplan Partners, a Philadelphia based Executive Recruitment firm. The search spanned the entire East Coast as bankers from Atlanta to Boston were interviewed. Mr. Harris will be only the fifth President in the 102 year history of the Bank.

Bruce Schindler, Chairman of the Company’s and the Bank’s Boards of Directors, commented “After a thorough search, the Board is very confident in its selection of Gary Harris as our next President. Mr. Harris has demonstrated strong leadership qualities along with being a top producer for the Bank for many years. The Board looks forward to working with him.”

The Company is a financial holding company and the parent of the Bank. The Bank was chartered in Maryland in 1919 and has over 102 years of service to the community. The Bank serves the deposit and financing needs of both consumers and businesses in Carroll and Baltimore Counties along the Route 30, Route 795, Route 140, and Route 26 corridors. The main office is located in Upperco, Maryland, with seven additional branches in Owings Mills, Hampstead, Greenmount, Reisterstown, Westminster, and Eldersburg. Certain broker-dealers make a market in the common stock of Farmers and Merchants Bancshares, Inc., and trades are reported through the OTC Markets Group’s Pink Market under the symbol “FMFG”.