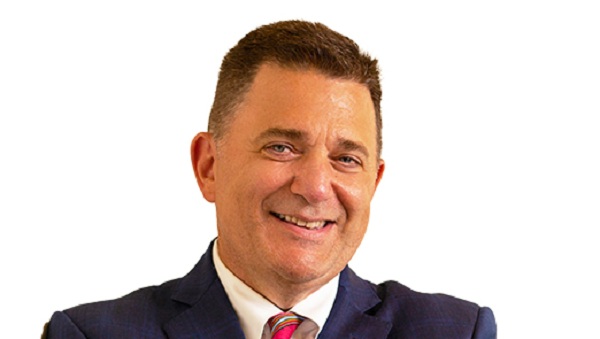 ASHEVILLE, N.C., May 24, 2022 (GLOBE NEWSWIRE) — The Board of Directors of HomeTrust Bancshares, Inc. (NASDAQ: HTBI), today announced that effective September 1, 2022, C. Hunter Westbrook will succeed Dana L. Stonestreet as Chief Executive Officer of the Company and continue his leadership of HomeTrust Bank as President and Chief Executive Officer. Stonestreet, who has been with HomeTrust for 33 years and as Chairman and CEO since 2013, will become the Executive Chairman of the Company and Bank. Mr. Westbrook’s promotion is the culmination of an ongoing succession plan that Mr. Stonestreet has coordinated with the Board of Directors in preparation for his future retirement.

“Hunter’s commercial banking expertise, vision for strategic growth and proactive leadership have been integral in the transformation of HomeTrust into a leading regional commercial bank,” said Mr. Stonestreet. “During his tenure, HomeTrust has grown from $1.5 billion to $3.5 billion in assets, from three lines of business to ten and has expanded geographically from western North Carolina into Tennessee, Virginia, and South Carolina while establishing a strong commercial presence in key high growth metropolitan markets across our four states.

“It has been a pleasure to work with Hunter the past ten years,” said Stonestreet, “and I am grateful to pass the torch to such a qualified and proven leader. The future is bright for HomeTrust employees, customers, communities, and shareholders under Hunter’s leadership.”

“I am honored by the confidence that Dana and the Board have placed in me, and I am enthusiastic about leading the Bank’s continued growth and success as a full-service commercial bank,” said Mr. Westbrook. “HomeTrust remains focused on increasing shareholder value by achieving high performing financial results as a growing regional community bank. “Over the past year, we have demonstrated results through the implementation of our profitability improvement and balance sheet restructuring plan. At the same time, we have streamlined and enhanced processes for an improved employee and customer experience. I look forward to a bright future for HomeTrust and our shareholders as I work alongside our dedicated employees and Board to serve our customers and communities.”

Mr. Westbrook is a 30-year banking veteran who served as President and CEO of two community banks before joining HomeTrust. Mr. Westbrook also worked for nearly 20 years in various senior level positions with TCF Bank and its parent, TCF Financial Corporation. He earned his Master of Business Administration degree from the University of Minnesota’s Carlson School of Management and holds a Bachelor of Science in Accounting and Business from West Virginia University.

About HomeTrust Bancshares, Inc.
HomeTrust Bancshares, Inc. is the holding company for HomeTrust Bank. As of March 31, 2022, the Company had assets of $3.5 billion. The Bank, founded in 1926, is a North Carolina state chartered, community-focused financial institution committed to providing value added relationship banking through over 30 locations as well as online/mobile channels. Locations include: North Carolina (including the Asheville metropolitan area, the “Piedmont” region, Charlotte, and Raleigh/Cary), Upstate South Carolina (Greenville), East Tennessee (including Kingsport/Johnson City, Knoxville, and Morristown) and Southwest Virginia (including the Roanoke Valley).