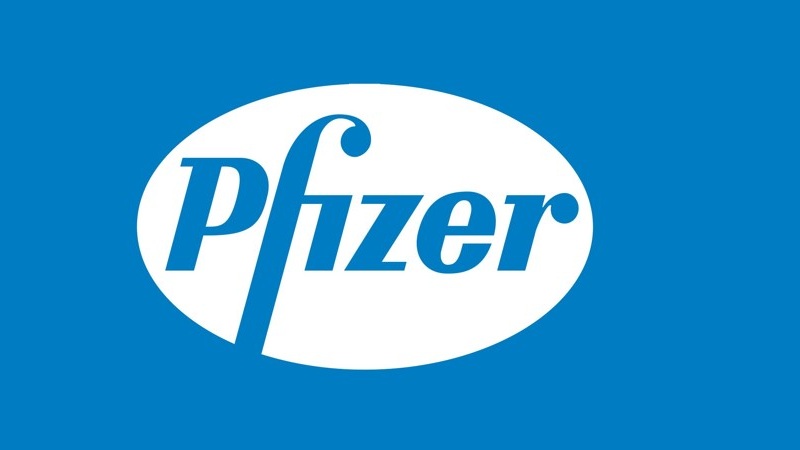 It can still make a lot of money if things don’t go perfectly.

Due to its clinically proven ability to keep 89% of high-risk patients with COVID-19 out of the hospital, Pfizer‘s (PFE 1.32%) antiviral pill called Paxlovid is one of the hottest and most lucrative drugs of 2022. But after a whiff with its first-quarter sales, a miss with one of its ongoing clinical trials, and spiraling rumors of patients experiencing rebounds immediately after concluding treatment, it’s reasonable for investors to start seeing a few cracks in the medicine’s still-forming reputation.

What’s more, Paxlovid makes up a significant portion of the company’s revenue growth, though it’s nowhere near the weight of Comirnaty, its coronavirus vaccine. Do the latest issues portend a disaster down the line, or are they merely the drug’s growing pains? 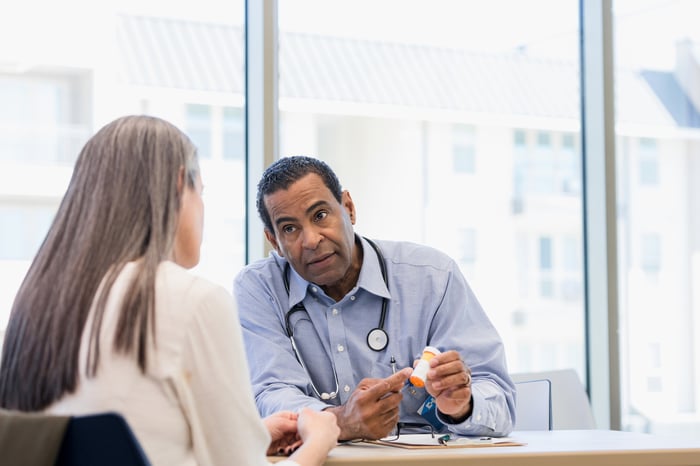 Can Pfizer supply enough pills to meet its guidance?

Pfizer expects to make around $22 billion from Paxlovid this year by selling 120 million courses of treatment, which makes sales of the drug a major contributor to its projected total revenue of as much as $102 billion. But according to its latest earnings report, it only brought in $1.5 billion globally in the first quarter. That was a bit short of the consensus estimate made by analysts, which called for around $1.9 billion in sales. Still, the company’s total revenue of $25.7 billion in the quarter indicates that modestly lower than expected antiviral sales aren’t much of a threat to the top line just yet.

It’s likely that Pfizer’s manufacturing capacity is still ramping up to meet the demand for Paxlovid, as it only produced 6 million courses of treatment in Q1. In Q2, it plans to manufacture 24 million courses — but that’ll still leave it with a whopping 90 million to churn through in the second half of the year if it wants to reach its target. If the second quarter’s output is also slower than desired, it’ll call the full-year revenue estimates deeply into question, which will be detrimental for shareholders, to say the least.

Trial fumbles and questions about relapsing symptoms further the discomfort

Then there’s the recent issues with getting Paxlovid approved for a wider range of patients in an extensive variety of medical contexts, which would increase its total addressable market. Right now, the pill is only approved for people over age 12 who are confirmed to be positive for the coronavirus and who are at high risk of developing severe disease, but who are not hospitalized. In April, the company reported that its late-stage clinical trial investigating the drug’s efficacy for preventing infection in the household contacts of newly infected people had failed to find positive results.

Beyond that trial, the pharma is also working on a few others, including a study exploring the drug’s efficacy for standard-risk patients and another trial checking its safety and performance in children. One of the burning questions for investors is whether these additional avenues will meet the same fate as the failed trial, and there’s no way to know in advance which way things will break.

Finally, it seems as though patients taking Paxlovid can sometimes have a rebound in their symptoms after they conclude their treatment. While both Pfizer and regulators were aware during the drug’s approval process that rebound symptoms can sometimes occur, it’s unclear how common it is or what combination of conditions makes it happen. For members of the public who are skeptical of the company or its products, the idea of facing a relapse might be a dealbreaker. But because governments are typically the customers responsible for procuring and distributing doses to the public, it could take quite a while before lower utilization of the treatment leads to lower orders for more pills, so investors probably shouldn’t be too worried.

No major threats yet

Despite the recent stumbles and the open questions about Paxlovid, there’s nothing that should be driving shareholders to sell immediately. Nor is there any indication that the current issues with the drug are going to be impossible to navigate or address. And given its market share of close to 90% in the U.S., it’s hard to see Pfizer’s dominance of the oral anti-coronavirus pill market ending anytime soon.

Nonetheless, the drug is quite important to the performance of the business over the next few years. All told, shareholders are right to be (perhaps just a little bit) concerned.