RKW Residential, one of the nation’s fastest-growing multifamily management firms, is expanding into the burgeoning hotel-to-multifamily conversion sector with the assignment of four such projects from developer Blaze Capital Partners. RKW is overseeing new Spoke-branded conversions in its home base of Charlotte and Georgia.

Hotel-to-multifamily conversions gained steam during the pandemic as an efficient and cost-effective way to address the housing affordability challenge. Blaze has been at the forefront of the trend. With intense demand for rental product in major metropolitan areas throughout the nation, such conversions are now considered a long-term solution. 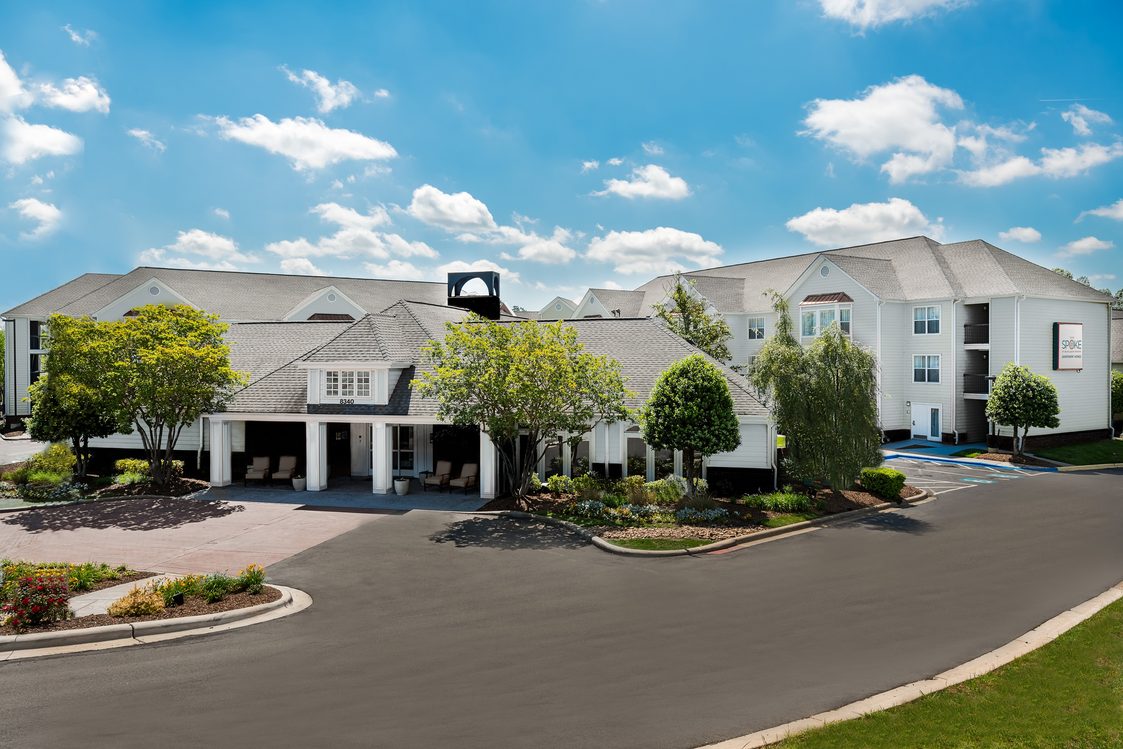 “We are excited about this new partnership with Blaze, which is transforming former hotel properties into vibrant apartment communities,” RKW CEO Marcie Williams said. “We are bullish on the viability of hotel-to-multifamily conversions. These Spoke-branded projects in Charlotte and Georgia are already generating tremendous pre-leasing interest.”

The four projects all involve the conversion of former extended-stay hotels.

The Spoke at Tyvola is the repositioning of a hotel as a 116-unit community with studio, one and two-bedroom apartments. It is located within the Southwest submarket of Charlotte. Blaze acquired both Charlotte properties in 2021 and is investing several million dollars in capital improvements into the buildings.

In Atlanta, Blaze is converting a hotel into the tech-oriented Spoke at Peachtree Corners. Located within Atlanta TechPark, Blaze is making major interior upgrades and incorporating smart-home and tech-based work-from-home space into the 92-unit community.

Blaze is also converting a hotel in Savannah’s historic downtown district into the 106-unit Spoke Savannah, a garden-style community in one of Georgia’s fastest-growing markets.

Founded just seven years ago, RKW is one of the multifamily industry’s most compelling entrepreneurial success stories in recent memory. 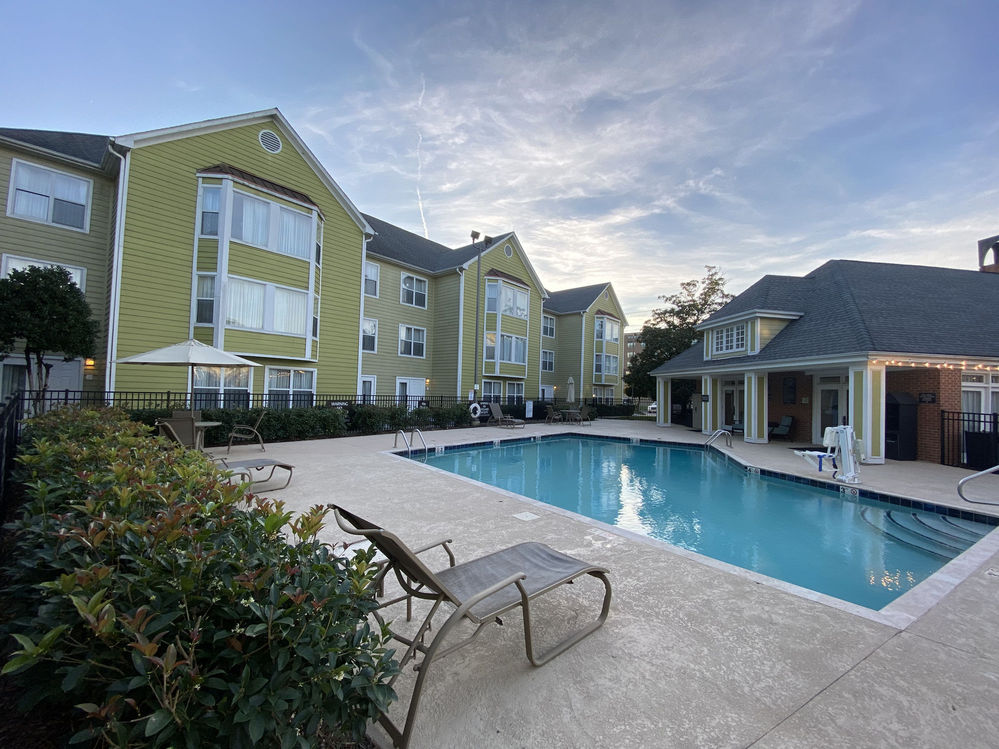 The company was recognized by Multi-Housing News as the nation’s third-fastest growing multifamily management company in the publication’s 2021 rankings. It also made MHN’s annual “Top Property Managers” list for the third consecutive year.

In March 2022, RKW entered an exciting new chapter following the firm’s strategy acquisition by Alfred, the largest residential technology company in the U.S. The acquisition speeds adoption of Alfred Operating System (AOS), the most advanced residential management platform, to RKW’s 30,000 single-family and multi-family rentals in fast-growing cities including Miami, Charlotte and Atlanta. Alfred already serves over 143,000 units across 44 markets in the U.S. and Canada.

RKW is an award-winning third-party multifamily property management firm, headquartered in Charlotte with regional offices in Miami, Orlando, Atlanta and Raleigh. With 30,000 single family rentals and multifamily units under management and consulting and a growing footprint spanning seven states, RKW is built on the foundation of its People First Philosophy, which prioritizes client relationships, employee satisfaction, and top-tier customer service for its residents. The firm’s principals have extensive experience in multifamily investments and property management including acquisitions/dispositions, developments, lease-ups, stabilized and value-add assets. RKW was formed out of a partnership between Rivergate Companies, a private real estate investment firm, and KW Property Management, one of the largest condo management companies in Florida representing more than 90,000 condo units. RKW appeared on the Multi-Housing News List of Top 25 Management Firms in the U.S. in 2019, 2020 and 2021 and has also received numerous regional and national awards. To learn more, visit www.rkwresidential.com