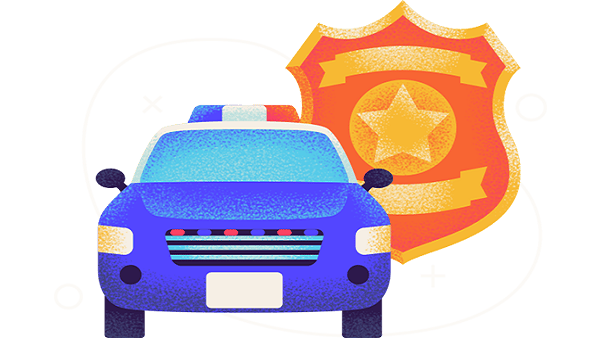 With President Joe Biden’s State of the Union address calling for the nation to “fund the police” with better training and resources, the personal-finance website WalletHub today released its report on 2022’s Best & Worst States to Be a Police Officer, as well as accompanying videos and expert commentary.

In order to determine the best states to pursue a career in law enforcement, WalletHub compared the 50 states and the District of Columbia across 30 key indicators of police-friendliness. The data set ranges from the median income for law-enforcement officers to police deaths per 1,000 officers to state and local police-protection expenses per capita.