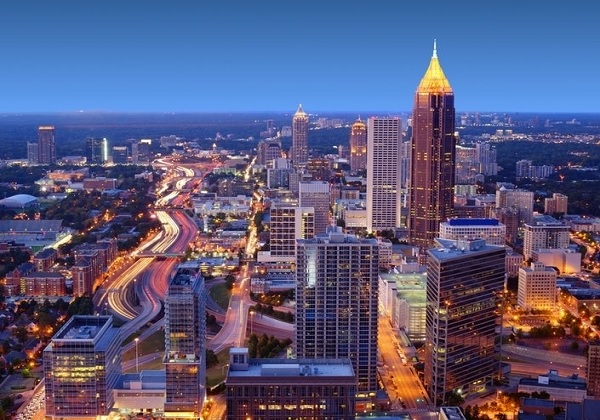 With Tax Day approaching after it was delayed to July 15 due to coronavirus, WalletHub today released an updated analysis of the U.S. tax landscape, an in-depth look at the states with the Best & Worst Taxpayer Return on Investment in 2020, as well as accompanying videos.

WalletHub used 31 metrics to compare the quality and efficiency of state-government services across five categories — Education, Health, Safety, Economy, and Infrastructure & Pollution — taking into account the drastically different rates at which citizens are taxed in each state.