Tuscia in Fiore is receiving great media coverage in the United States! The annual festival – conceived and designed by Giulio Della Rocca – will take place in April in some of the Province of Viterbo’s historic villages as well as, in the region of Lazio. Live in Italy Magazine, an internationally verified publication based in Miami, Florida, will share the multimedia contents of the festival on its online and digital magazines and social platforms.

An article Tuscia in Fiore: Best-Kept Secret in Italy, written by Giulia Marchetti, President of Italian Human Connections was published recently to promote the festival to the magazine’s audience that is largely based in the US, the UK, Canada, Australia, New Zealand, Italy, and Argentina.(Live in Italy Magazine receives an average of 16K unique visitors each month and logged 1.1-million-minute views on its YouTube channel in 2021.) 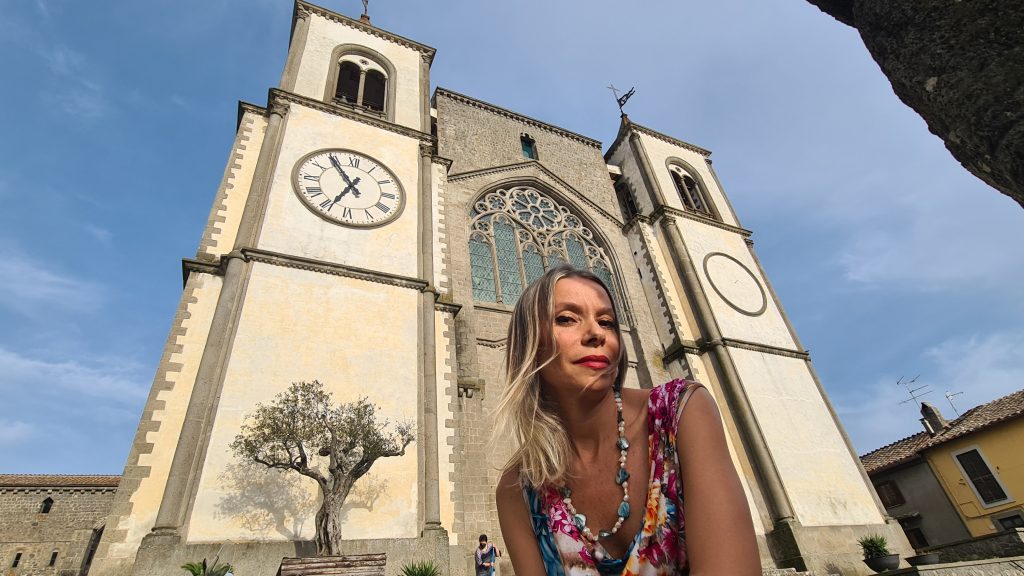 “Tuscia in Fiore is a festival of flowers, but also celebrates people,” as stated in the article. In other words, the human side of the entire organization is placed in the spotlight. The event’s continuous success is owed to the festival’s team that is composed mainly of volunteers. Additionally, a new generation of international and eco-friendly politicians has been added including young mayors from Bassano Romano, Villa San Giovanni in Tuscia, Bomarzo, Onano, and Valentano.

Peperino grigio – the beautiful gray stone that gives a unique and wonderful identity to the villages of Tuscia – enchants all Americans and provides the ideal background for the festival. Lush temporary gardens, flower arrangements and ornamental plants with their fragile and colorful petals contrast with the solid and gray stone. The historical municipalities of Tuscia in Fiore are transformed into evocative wonderlands.

Live in Italy Magazine initiated a promotion of the festival from 2021 following Mission Tuscia in the USA. The project involved a journey to Nebraska and Colorado that physically brought the news of Tuscia in Fiore together with food and wine from the region.

On Wednesday, March 23, Lisa Morales, Editor-in-Chief of Live in Italy Magazine will be the featured guest on The Best-Kept Secret in Italy, Tuscia podcast hosted by Giulio Della Rocca. The show is streamed live every Wednesday at 09:30 pm on Tuscia in Fiore’s social platforms.

Schedule of the Tuscia in Fiore Festival 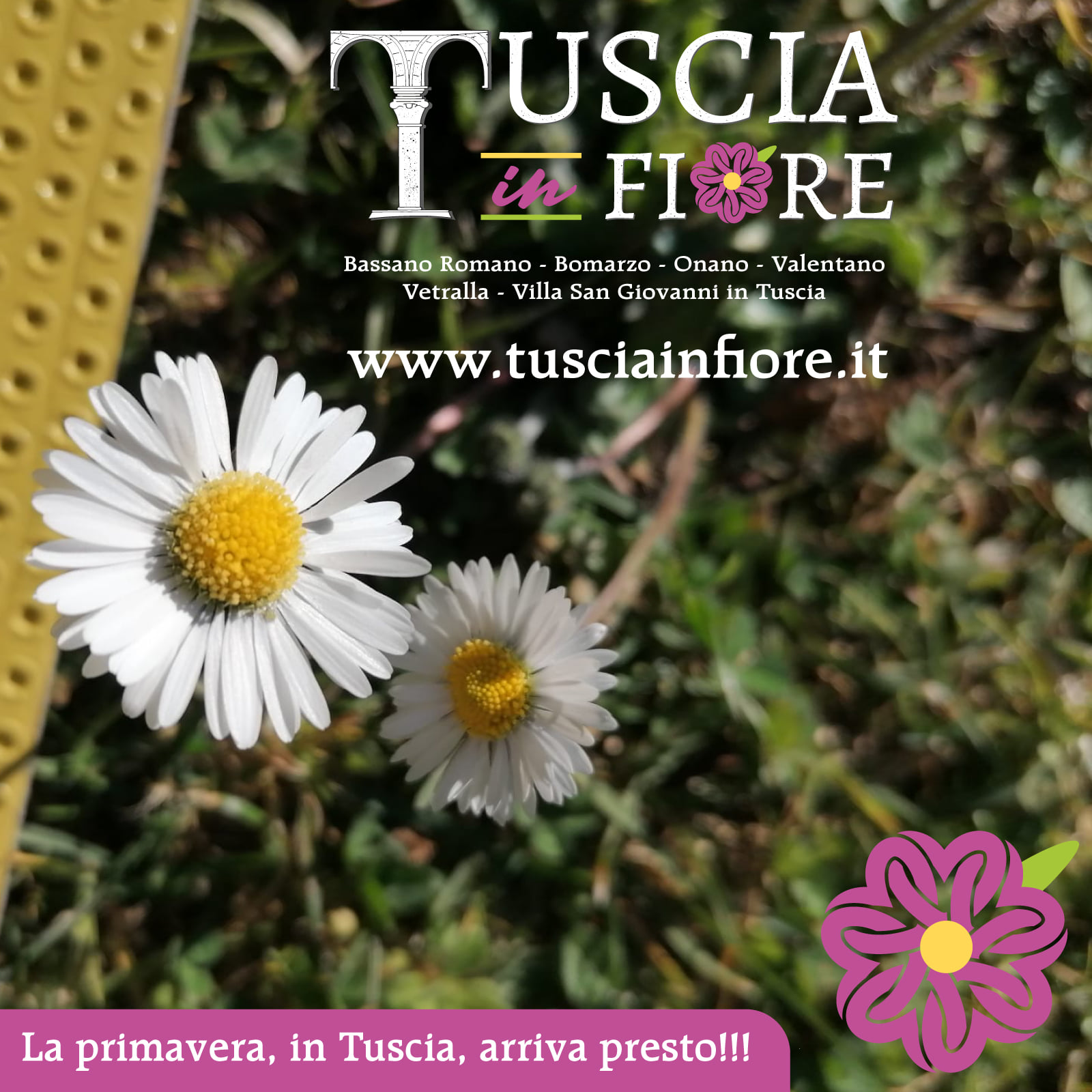