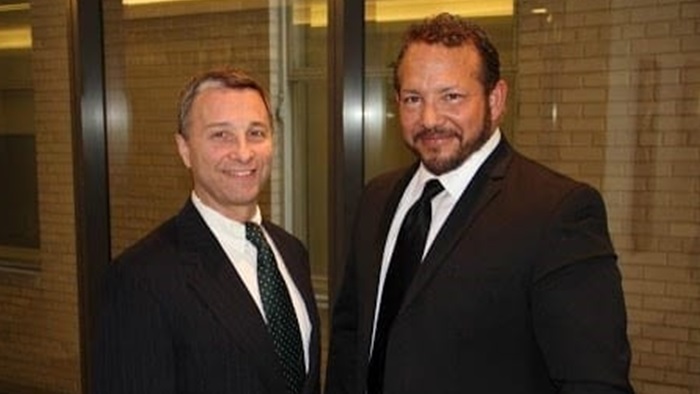 Four Investments of Nancy Pelosi and her husband reveal much bullishness and feature a New York financial firm and a global technology company.

The four investments of Nancy Pelosi and her husband reveal purchases of shares in investment management and research firm AllianceBernstein Holding L.P. (NYSE:AB) and giant Apple (NASDAQ:AAPL). The wealthy power couple, consisting of House Speaker Nancy Pelosi and her venture capitalist husband Paul Pelosi, made four big trades last Dec. 22 that included buying shares valued between $501,000 and $1 million in AllianceBernstein, along with call options in Apple and two other household-name companies for a combined $1,250,003 to $2,500,000, according to the House Speaker’s financial disclosure reports.

The couple’s trades on Dec. 22 led to the purchase of 20,000 shares of AllianceBernstein Holding L.P., as well as buying call options in Apple, electric vehicle manufacturer Tesla Inc. (NASDAQ:TSLA) and entertainment and leisure giant Walt Disney Co. (NYSE:DIS). The call options are bullish trades that provide the buyer the right to purchase shares in each stock for a specific share price, called the strike price, until the expiration date.

“Speaker Pelosi and I don’t see the world through the same political lens, but when it comes to where she puts her money, well, I can’t fault any of her vision,” said Jim Woods, editor of Successful Investing, Intelligence Report and Bullseye Stock Trader. “I am pleased to learn that Pelosi is a fan of Apple, Disney, AllianceBernstein and particularly Tesla. And while I might not like the politics the speaker pushes, her decision to push her own money into these stocks is one that I would be inclined to vote for.”

There are caveats to weigh when considering whether to invest based on someone else’s required financial disclosure forms.

First, Speaker Pelosi and her husband are “very wealthy people,” said Bob Carlson, chairman of the Board of Trustees of Virginia’s Fairfax County Employees’ Retirement System with more than $4 billion in assets. Keep in mind the investments identified in the document are a “very small portion” of their net worth, he added.

Estimates of the net worth of Speaker Pelosi and her husband vary from tens of millions of dollars to upward of $100 million. The International Business Times reported in September 2020 that Speaker Pelosi is one of the wealthiest members of Congress, with a net worth of $114 million, but that is near the high end of public estimates of her personal financial resources.

“Second, we don’t know the time frame and price targets of the investments,” said Carlson, who also heads the Retirement Watch investment newsletter. “Options trades typically are made by people expecting to profit within a short time.”

As a result, Speaker Pelosi and her husband might have exited the trades before the investing public learned about them, Carlson counseled.

“Third, we don’t know the rest of their portfolio,” Carlson counseled. “The options trades could be some kind of hedge, or a position used to balance or offset other positions. There also could be tax reasons for making trades. We can make assumptions, but we don’t really know.” 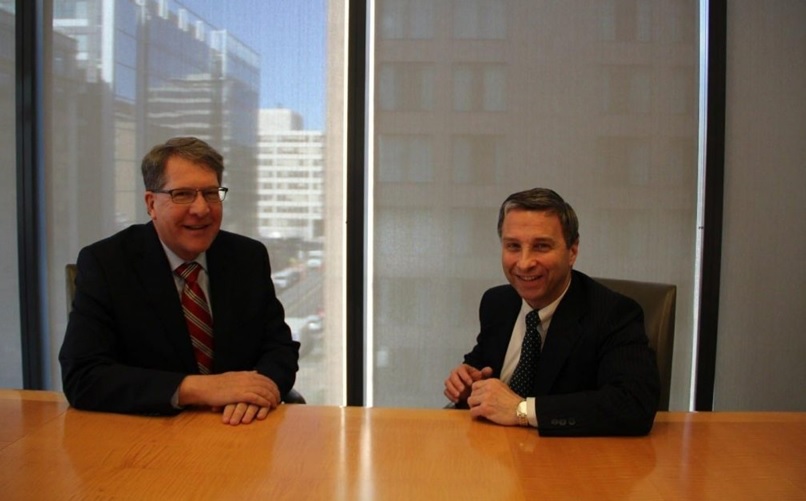 Paul Pelosi, a venture capitalist and owner of a San Francisco-based investment firm called Financial Leasing Services LLC, may be directing the trades for his politically powerful wife and him that she must report to the clerk of the U.S. House of Representatives.

“He’s been an active trader over the years with a taste for blue-chip stocks,” said Hilary Kramer, who hosts the nationally aired “Millionaire Maker” radio program and heads the GameChangers and Value Authority advisory services. “To his credit, he doesn’t seem to sell bad news or short companies that stand to suffer if his wife votes to raise taxes, tighten regulations or otherwise gets in their way. Betting against those companies is a very different story. We only buy short-term puts in my options services like High Octane Trader when we see that the stocks have gotten ahead of themselves. Long term, I’m a perma-bull and it looks like Paul Pelosi is, too. 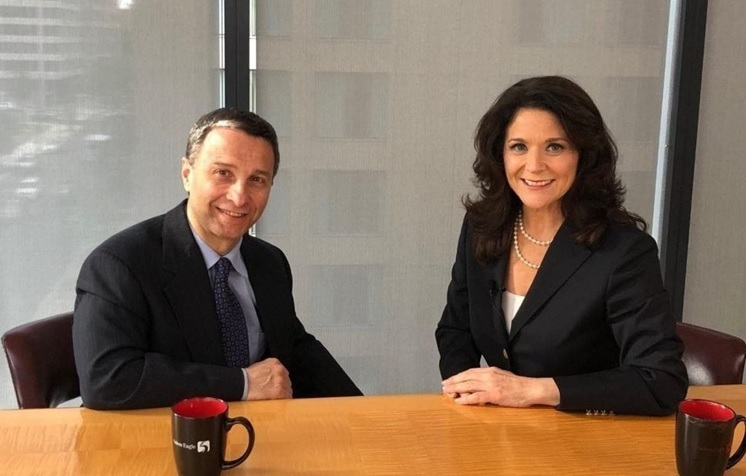 Click here to read the rest of the article.

Paul Dykewicz, www.pauldykewicz.com, is an accomplished, award-winning journalist who has written for Dow Jones, the Wall Street Journal, Investor’s Business Daily, USA Today, the Journal of Commerce, Seeking Alpha, GuruFocus and other publications and websites. Paul, who can be followed on Twitter @PaulDykewicz, is the editor of StockInvestor.com and DividendInvestor.com, a writer for both websites and a columnist. He further is editorial director of Eagle Financial Publications in Washington, D.C., where he edits monthly investment newsletters, time-sensitive trading alerts, free e-letters and other investment reports. Paul previously served as business editor of Baltimore’s Daily Record newspaper. Paul also is the author of an inspirational book, “Holy Smokes! Golden Guidance from Notre Dame’s Championship Chaplain,” with a foreword by former national championship-winning football coach Lou Holtz. The book is great as a gift and is endorsed by Joe Montana, Joe Theismann, Ara Parseghian, “Rocket” Ismail, Reggie Brooks, Dick Vitale and many others.