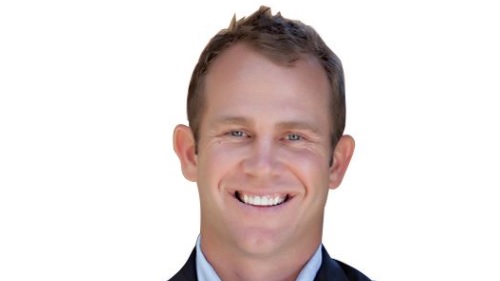 On March 4th,  Douglas Elliman, one of the largest independent residential real estate brokerages in the United States, announced the winners of the 2021 Ellie Awards, which honor the firm’s top performing agents throughout the nation for 2020. Top performers from Florida, including the markets of Boca Raton, Fort Lauderdale, Miami, Miami Beach, Palm Beach, Bay Harbor Island, Jupiter, Wellington, Delray Beach, Manalapan, St. Petersburg and Coral Gables, were among the honorees this year.

The inaugural Elliman Icon Award was presented to Fredrik Eklund, John Gomes and Julia Spillman of the Eklund | Gomes Team in honor of their 10 extraordinary years at Douglas Elliman.

Oliver Lloyd, based out of Miami, received Florida’s Rookie of the Year award.