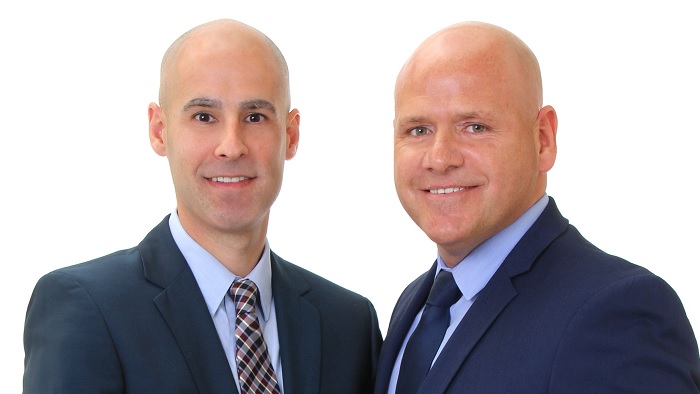 On March 4th, Douglas Elliman, one of the largest independent residential real estate brokerages in the United States, announced the winners of the 2021 Ellie Awards, which honor the firm’s top performing agents throughout the nation for 2020. Top performers on Long Island from Nassau and Suffolk counties, The North Fork and Bayside, Queens were among the honorees of this year’s awards.

Douglas Elliman’s Long Island Division (excluding the Hamptons) sold 7,896 units in 2020 amounting in an incredible $5.3 B in sales volume. Throughout the year Elliman continued to invest into Long Island markets prime for growth and sustainability, opening four new offices and entering the communities of New Hyde Park, Rockville Centre, Cutchogue and Seacliff.

“I am incredibly proud of our Douglas Elliman Long Island team, who worked diligently throughout a difficult and disruptive year to maintain strong market leadership,” said Ann Conroy, Chief Executive Officer of Douglas Elliman’s Long Island Division. “Regardless of the challenges, our agents continued to outperform the marketplace and I applaud their tenacity, focus, adaptation, and resolve to always perform at their best.”

Taking home the Top Individual prize based on Gross Commission Income (GCI) for Long Island was Maggie Keats from the Port Washington office.  The award for Top Team by GCI for Long Island went to The Maria Babaev Team from the Roslyn office.

Annette Mina, of the East Islip office, was recognized as the Top Individual Agent by number of transactions on Long Island, and The Korman Frade Team took home the team award in the same category.

Other individual Long Island agents recognized in the top five based on closed units were Michelle Keegan (#2), Joyce Coletti (#3), Lisa Hendrickson (#4) and Barbara Leogrande (#5). Completing the list of Long Island’s Top 5 Teams by transactions were The Tripodi/Shemtov Team (#2), The Lina Lopes Team (#3), the Louise Pitlake Power Team (#4) and Team Scarito (#5).

Wendy Sanders (#1) of the Great Neck office and Andrea Tafuri (#2) of the Long Beach office took home the awards for Top Rental Agents on Long Island, and the DE Title Service Award for highest gross premium was given to Sherri Mirando.

Christopher Pesce received the award for Top Commercial Agent for Long Island followed by Benedetto Indiviglia and Rozita Soomekh tied in the #2 spot.

Glen Fox of Elliman’s Long Beach office took home the Rookie of the Year Award for Long Island, and Elyse Mayer of the Syosset office was recognized for her career-long contributions to the business with the Lifetime Achievement Award.