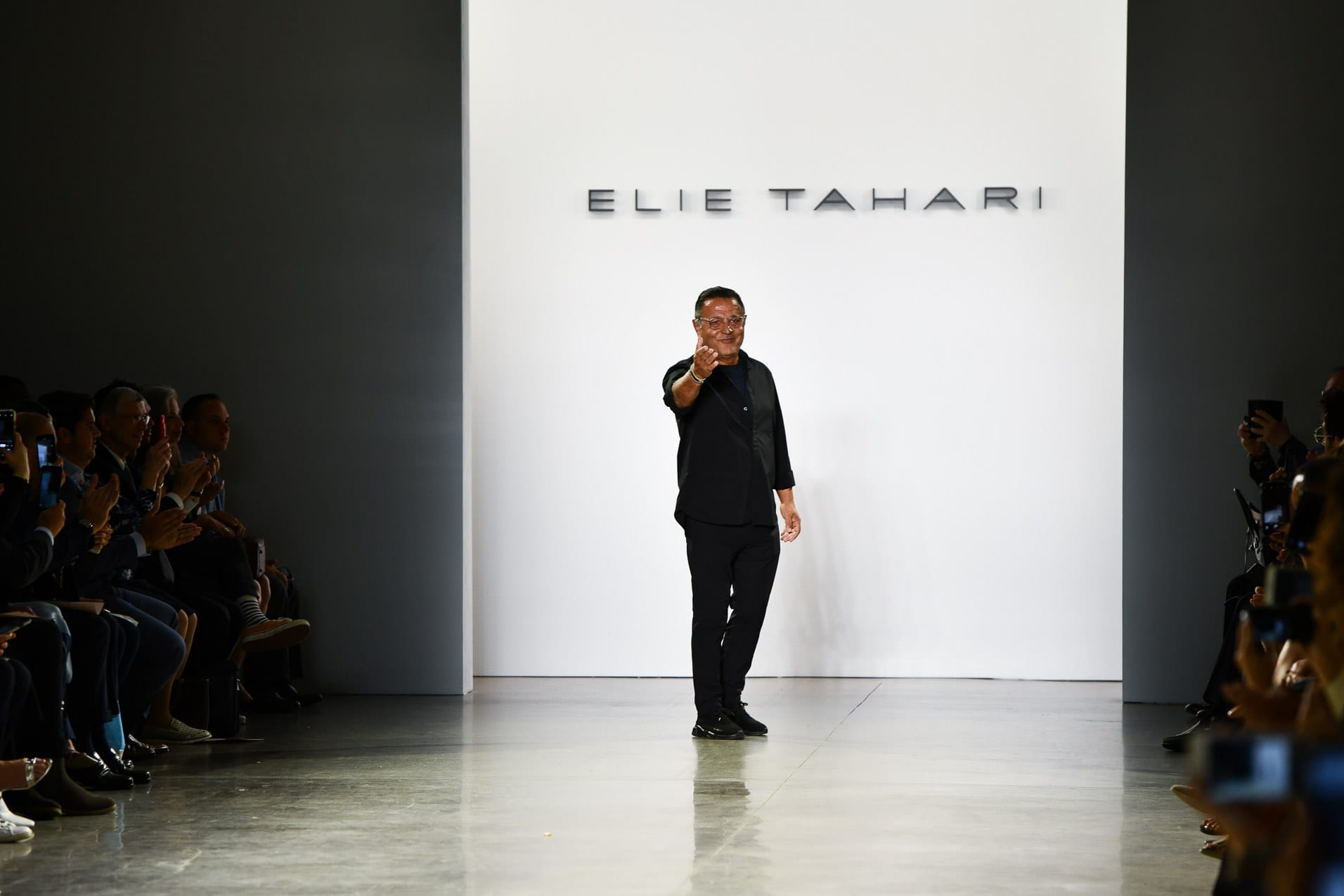 Launched six years ago, the Judy Levis Krug Boca Raton Jewish Film Festival (BRJFF), presented by the Adolph & Rose Levis JCC Sandler Center (Levis JCC Sandler Center), is now considered one of the largest Jewish/Israeli Film Festivals in the country. My Festival, My Way, which runs from February 27 through March 20, is widening access beyond county lines and creating a flexible experience by screening over 80 films both in-person and virtually. Audiences will enjoy a broad array of short and feature length films and documentaries from around the globe, Q&A sessions, and appearances by notable film industry guests. In-person films will be shown at the Cinemark Palace in Boca Raton, Movies of Delray, and Beifield Auditorium at the Levis JCC Sandler Center. 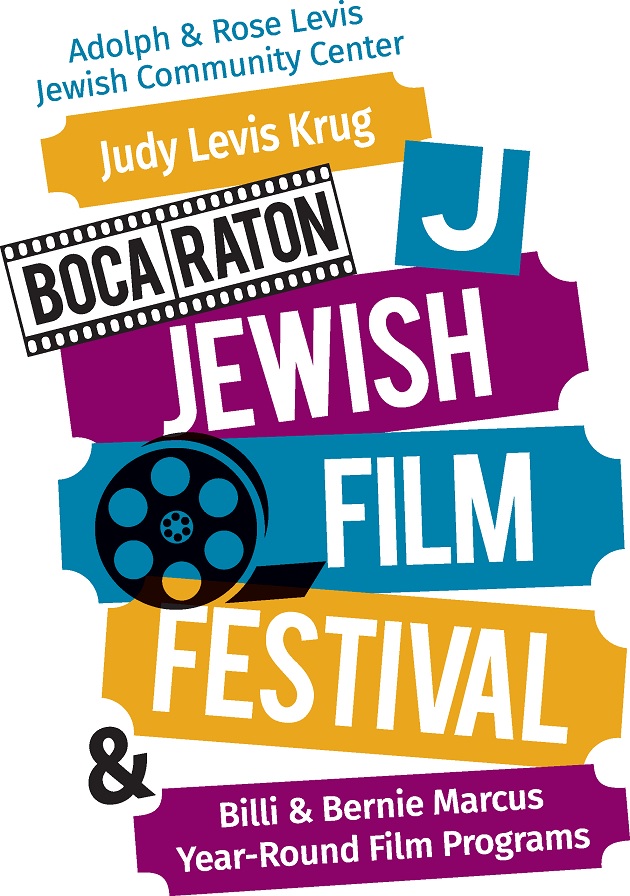 “We are so grateful to loyal supporters like Levis JCC Grand Benefactor Judy Levis Krug who combined her passion for giving back to the community and her love of cinema and storytelling to help create this program,” said Stephanie Owitz, Levis JCC Sandler Center Director of Arts, Culture and Learning. “She remains an integral part of presenting this Festival each year and has inspired others to support as well.” Recently, a generous gift from Billi & Bernie Marcus enabled the Festival to expand, offering Jewish-themed film programming year-round.

“While the way we operate today’s Festival may have changed, our goal remains steadfast,” said Wendy Honig, BRJFF Artistic Director. “We are dedicated to engaging with our audience and expanding their understanding of the Jewish experience and culture, through the diverse perspectives portrayed through our hand-selected films.”

The three-week Festival is anchored by a special guest appearance by famed fashion designer Elie Tahari, who visits on February 23 for a kick-off event in celebration of his documentary, “The United States of Elie Tahari,” directed and produced by David Serero. Other not to be missed films include The Automat, Fiddler’s Journey to the Big Screen, Rose, Persian Lessons, and Image of Victory.

“The Boca Raton Jewish Film Festival now attracts upwards of 3,000 attendees each year and has become a highly-anticipated community event, as well as a respected collaboration with the screening committee, filmmakers, directors, and the film community at-large,” said Lesley Rich, BRJFF Program Director.

A full program guide including dates, showtimes, trailers, a synopsis of each film, Q&A’s and special events are available on bocajff.org. Film packages and Festival Passes are also available for purchase online and range from $59 to $540. As a bonus, all pass holders will receive access to “A Day of Shorts” Program for free. All films can be enjoyed for up to 72 hours after its scheduled time and can be viewed on various platforms by downloading the Eventive TV app which is available on Apple TV, Roku, Firestick and Chromecast, among others.

The Levis JCC Sandler Center takes the health and safety of all of its guests very seriously. COVID-19 protocols are strictly observed. Visit levisjcc.org/culture/ for the most current updates.

The mission of the Judy Levis Krug Boca Raton Jewish Film Festival is to provide the newest, most stimulating and thought-provoking films that encourage audiences to expand their awareness and understanding of the Jewish world and engage in dialogue to explore the many diverse perspectives portrayed by the films presented. Due to the generous support from donors Billi & Bernie Marcus, the Festival has been able to expand, offering year-round Jewish-themed film programming.

About the Levis JCC Sandler Center
The Levis JCC’s Phyllis & Harvey Sandler Center, which highlights renowned talent from artists and actors to authors and so much more, gives adults of all ages and faiths an opportunity to connect with others who share similar interests in continuing education, travel and social events. Learn more at levisjcc.org/culture.