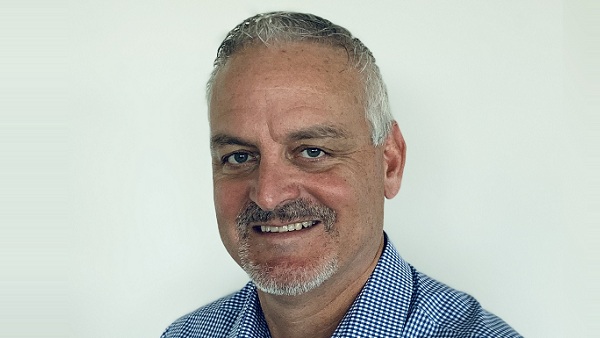 “Mark is a terrific fit to lead our fulfillment network,” said Dorne. “Having led our Atlantic Region for the past three years, he fully understands the evolving needs of our customers and will bring his experience and expertise to bear in support of their unique needs today and in the future. Most importantly, he knows our culture and how critical it is that we take care of our people, continuing all our initiatives to help position UNFI as an employer of choice across North America.”

Prior to leading UNFI’s Atlantic Region, Bushway spent the previous eight years as vice president of distribution, for UNFI’s Atlantic Region, where he was responsible for all operational and financial performance at eight distribution centers. Bushway also served as director of real estate and construction as well as held operations roles over his 18-year tenure with UNFI. Prior to UNFI, Bushway spent 14 years in leadership positions of increasing responsibility for C&S Wholesale Grocers.