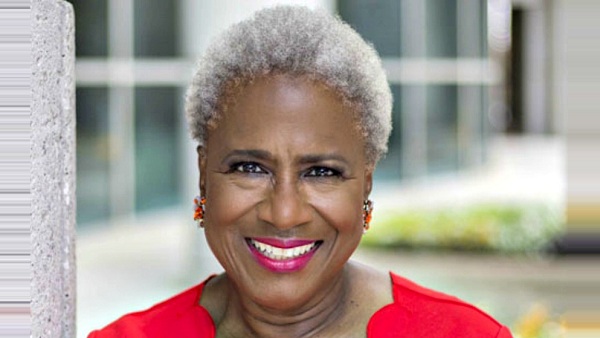 ATLANTA, Dec. 08, 2021 (GLOBE NEWSWIRE) — Legendary Atlanta news anchor and journalist Monica Kaufman Pearson has signed a two-year deal to host two programs at CBS46/WGCL-TV and Peachtree TV/WPCH-TV, now owned by Atlanta-based Gray Television. One of the programs will be an interview-themed series launching in February 2022.

Watch CBS46 starting at 4 p.m. on Wednesday, 12/8/21 for a series of reports on Pearson’s return to television

Pearson, the first African American and female to anchor an evening newscast in Atlanta, retired from broadcasting in 2012 after spending nearly 40 years in the Atlanta market. During that time, she received nearly three dozen regional Emmy awards.

“It is exciting to be back in the business again, this time with Gray Television. This Atlanta-based company is national but still has that local touch,” said Pearson. “Gray’s commitment to creating local programming that has meaning and impact moved me from retirement. I am grateful to Hilton Howell and the management of CBS46 and Peachtree TV for providing me with this opportunity to introduce viewers to people they’ve always wanted to know more about.”

Gray Television completed its acquisition of CBS46 and Peachtree TV along with 15 other Meredith stations on December 1. The company immediately executed a plan to expand programming on both of its Atlanta stations.

“Having Monica Pearson, a trailblazer for women and minorities in the Atlanta market, join our team will help us deliver on our plans to add to the already terrific programming you see on CBS46 and Peachtree TV,” said Gray’s Executive Chairman and CEO Hilton H. Howell. “Viewers can expect to see more local content, more relevant content, and more in-depth coverage.”

Pearson is married and has a daughter and stepson. She lives in Atlanta.