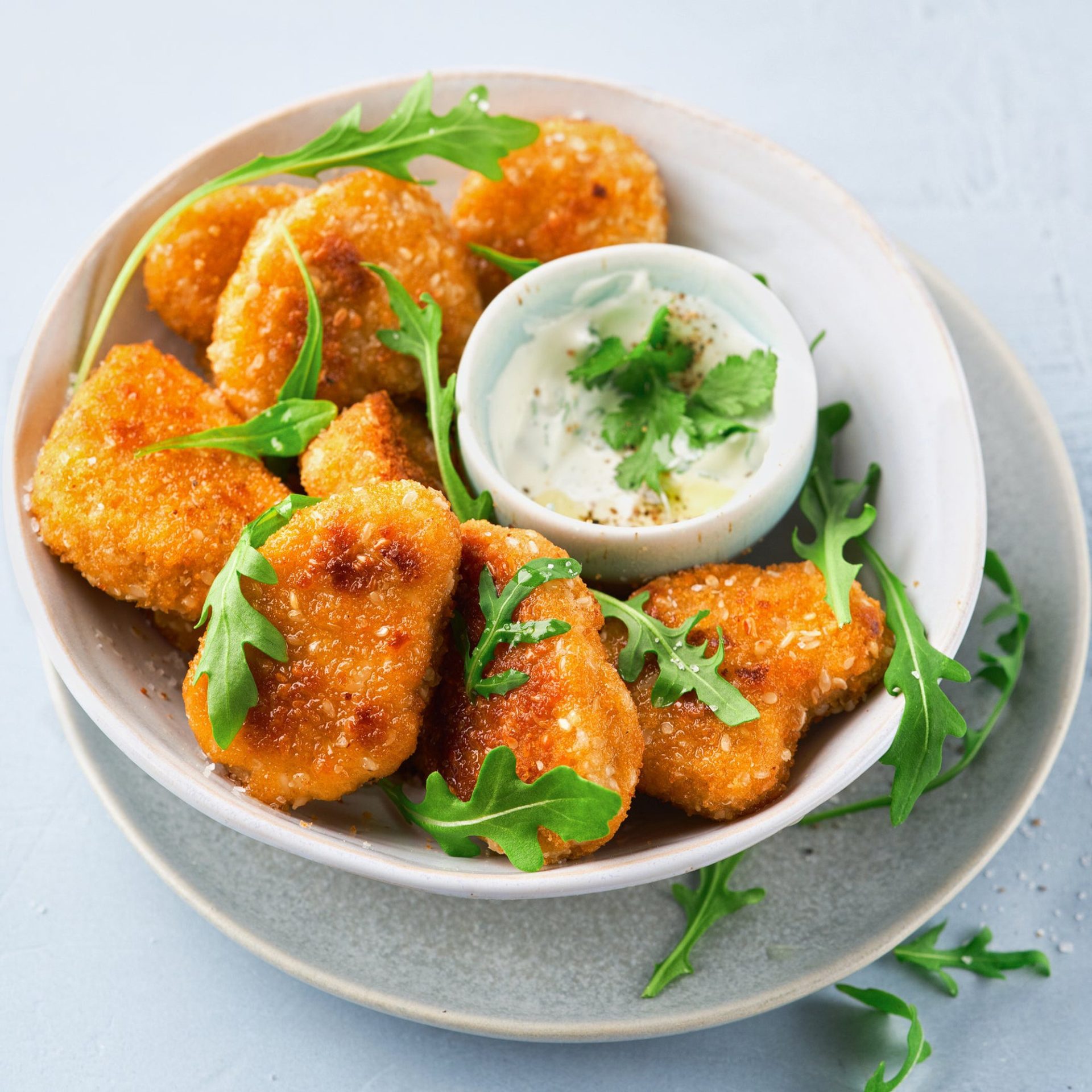 The plant-based meat producer is facing a fall in demand as more people dine out.

Shares of Beyond Meat ( BYND -4.08% ) fell by 29% in November, according to data provided by S&P Global Market Intelligence.

The decline has extended the fall in the plant-based meat producer and distributor’s share price to 44% year to date.

The company released its fiscal 2021 third-quarter earnings during the month, and it wasn’t a pretty picture. In the U.S., net revenue declined by 13.9% year over year to $67.5 million due to lower overall demand coupled with supply chain issues. International revenue was a bright spot, though, more than doubling year over year from $16.1 million to $38.9 million. Combined revenue increased by 12.7% year over year to $106.4 million, in line with the revised outlook statement Beyond Meat released in late October.

Its prior guidance was for revenue to be in the range of $120 million to $140 million, and the company admitted that the fall was larger than anticipated. Expenses also ballooned for the quarter, resulting in the operating loss nearly tripling year over year to $54 million. Investors were probably concerned that growth is slowing for the plant-based food company even when the economy seems to be on the mend.

CEO Ethan Brown provided more context on the weakness during the company’s latest earnings call. Customers made less frequent trips to the store and also reported less interest in healthy options as the economy opened up. He was also candid about increased competition in the last two years that offers customers a wider spread of choices for healthy plant-based food products. However, some of the troubles were temporary and supply chain-related, and Beyond Meat continues to hold pole position in the plant-based meat sector.

Although COVID-19 continues to disrupt the company’s operations to an extent, collaborations with McDonald’s, Pizza Hut, and A&W should help to accelerate Beyond Meat’s growth over the long term and open the brand up to a wider audience. By rolling out its plant-based chicken items through Walmart retail stores across the U.S., the company can slowly but surely build up a loyal following that will help it to get past this weak quarter.

They just revealed what they believe are the ten best stocks for investors to buy right now… and Beyond Meat wasn’t one of them! That’s right — they think these 10 stocks are even better buys.