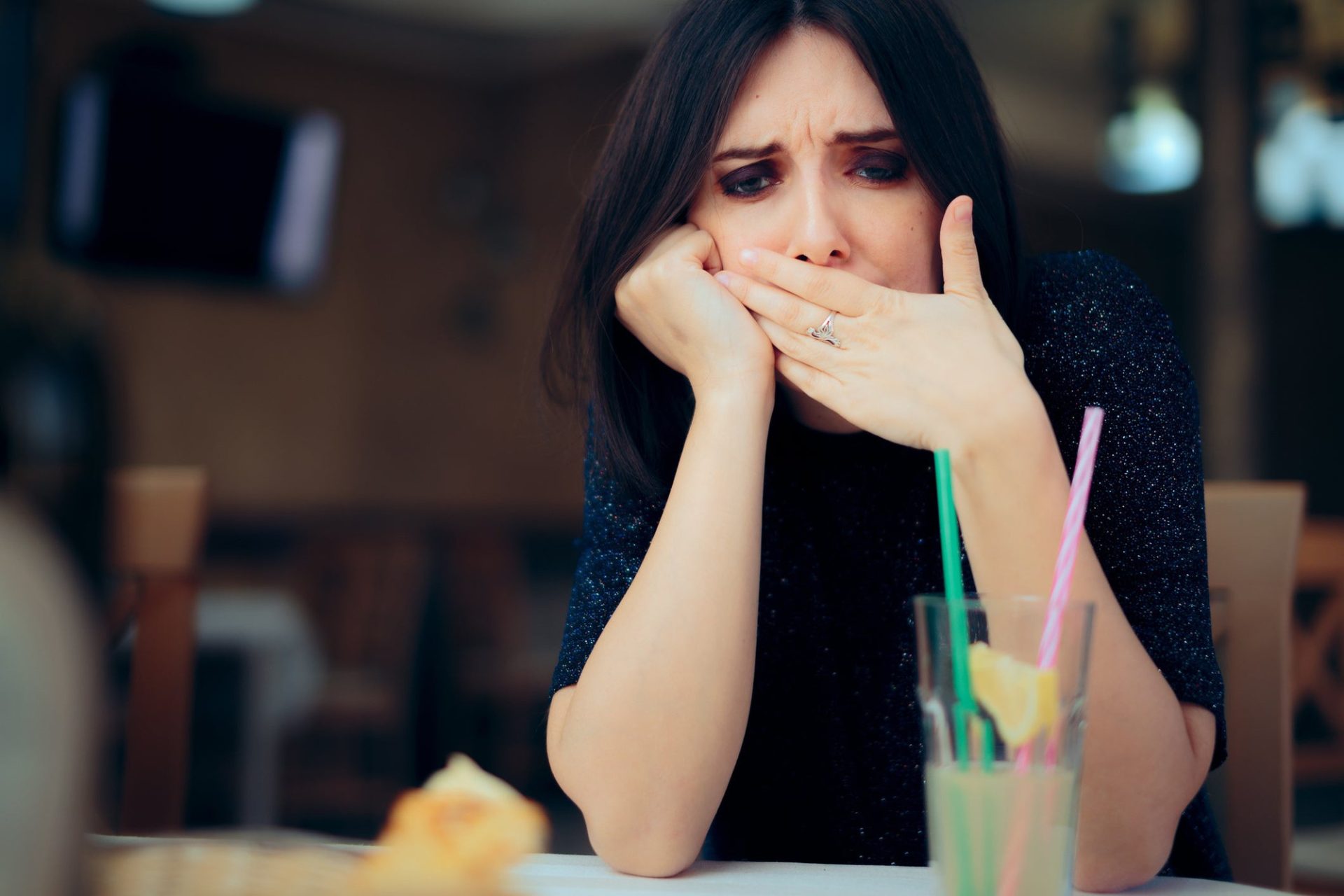 Investors had a bad taste in their mouths with alt-protein food maker Beyond Meat (NASDAQ:BYND) on Tuesday. In late afternoon trading, the company’s stock was down by over 5% following the publication of a bearish analyst note.

One of Fialko’s big concerns is competition. Both privately held up-and-comers like Impossible Foods and publicly traded comestibles majors such as Tyson Foods have developed meat alternatives with a range of products. As a result, the alt-protein segment is “highly fragmented and increasingly competitive,” in Fialko’s words.

To be competitive in this environment and hit price parity with such ambitious rivals looks like “a formidable challenge without compromising profitability,” the analyst believes.

Fialko’s downbeat analysis comes several weeks after Beyond Meat published its uninspiring Q3 results. On the back of what management described as “lower overall demand” — never a good development — the company missed on both the top and bottom lines. And while revenue rose 13% on a year-over-year basis, it was down from the previous quarter, and affected by a worrying slump in the key U.S. retail segment.

Beyond Meat was once a high-flying stock, but that was when alt-meats were a relatively novel development in the comestibles industry. The company remains habitually unprofitable, and that tough competition will only get tougher. As per Fialko’s estimation, this might be a stock best avoided.

They just revealed what they believe are the ten best stocks for investors to buy right now… and Beyond Meat wasn’t one of them! That’s right — they think these 10 stocks are even better buys.