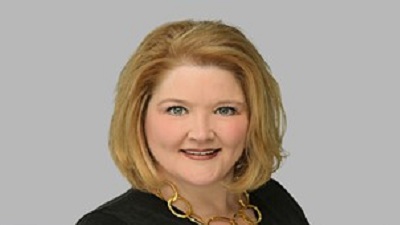 Jennifer is a 26-year veteran of the television industry, having started her career in Lexington, Kentucky, at the local FOX affiliate WDKY in 1995.  She began in the traffic department, then moved into the sales department as an account executive before becoming the station’s sales promotion manager. She also worked as an account executive in television stations in the Columbus, Georgia, and Kansas City, Missouri, markets. She returned to WDKY as sales manager in 2006, and she became the station’s General Manager in 2018. In 2020, Sinclair promoted her to run its Flint, Michigan, FOX affiliate, WSMH, which also provides shared services to the local NBC affiliate.

Jennifer is a Kentucky native and graduate of Morehead State University.  She and her family are excited to join the community in Cincinnati.

Jennifer will succeed Debbie Bush, who Gray has named as the new General Manager of KPHO (CBS) and KTVK (3TV) in Phoenix, Arizona (DMA 12). Both appointments are effective upon the closing of Gray’s acquisition of Meredith Corporation’s Local Media Group, which is expected to occur on December 1, 2021.