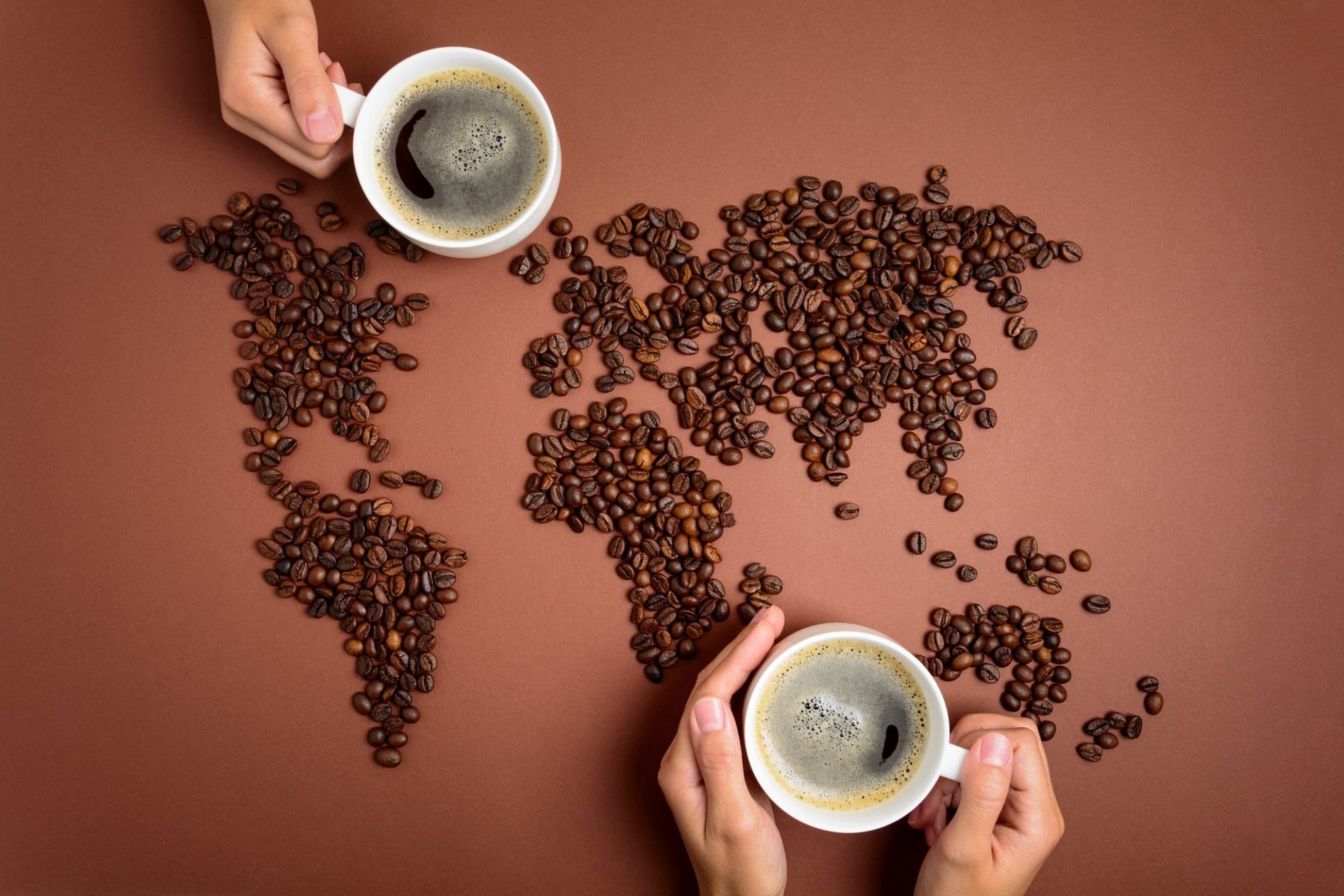 Starbucks‘ fiscal fourth-quarter financial results showed investors that the world is slowly returning to normal. The behemoth coffee business registered record sales of $8.1 billion in the period. “Our strong finish to fiscal 2021, including record performance in the fourth quarter, demonstrates the resilience of Starbucks,” said CEO Kevin Johnson in the company’s latest earnings release.

It seems like you can’t even go outside for five minutes without seeing the iconic green mermaid logo. Shareholders should be heartened by this dominance, and the restaurant stock has been gradually improving as the pandemic recedes — up 19% over the past 12 months.

Whether it takes the form of coffee or tea, sipping on a caffeinated beverage is a worldwide phenomenon. In the U.S., for example, coffee closely trails water as the most consumed beverage on a daily basis. And the average person domestically drinks about two cups of coffee per day.

On the back of this consumer trend, Starbucks has become a $135 billion company that is truly global with 16,826 stores in North America and another 17,007 internationally. And the stock is up over 33,000% since the business went public in 1992. That’s a whole lot of java.

No doubt, the pandemic put a damper on business, temporarily shuttering stores and keeping people at home, which limits the number of occasions one can stop by a Starbucks throughout the day. But things are turning around. Same-store sales, or comps, in the most recent quarter climbed 17% over the prior-year period with North America alone up 22%.

One recent area of weakness has been China, where comps decreased 7%. “In Q4, we experienced COVID-related restrictions that constrained customer mobility in 18 provincial-level regions,” Johnson pointed out on the Q4 earnings call. Clearly, recovery from the pandemic is still uneven.

But having half of the store footprint outside of North America can be helpful — with weakness in one region potentially offset by strength in other markets, particularly during this unusual economic environment. And for Starbucks to still hit record revenue this past quarter is a fantastic feat.

Further domination on the horizon

While Starbucks is already ubiquitous today with 33,833 total locations, management believes there is still a massive runway ahead. By 2030, the company is aiming for a whopping 55,000 Starbucks stores in 100 different markets across the globe. That would make it the biggest restaurant chain in the world, a title currently held by McDonald’s (NYSE:MCD) with nearly 40,000 outlets.

Unsurprisingly, China will be a major contributor to Starbucks’ ambitions in the years ahead. In the just-ended fiscal quarter, 225 net new locations were opened in the most populated country on Earth, bringing the total count there to 5,360. Management remains extremely bullish on the company’s prospects there.

Starbucks has focused on doing one thing extremely well, and it’s become one of the most successful businesses ever. Caffeine is an unequivocally essential part of our daily lives, and the company has simply increased access and convenience for consumers by being available in seemingly every corner of the world. Adding a premium twist to its products certainly doesn’t hurt either.

As the world makes progress against the coronavirus pandemic and consumer mobility continues to rise, Starbucks will keep thriving — making it a good stock to hold on to for a long time.

They just revealed what they believe are the ten best stocks for investors to buy right now… and Starbucks Corporation wasn’t one of them! That’s right — they think these 10 stocks are even better buys.