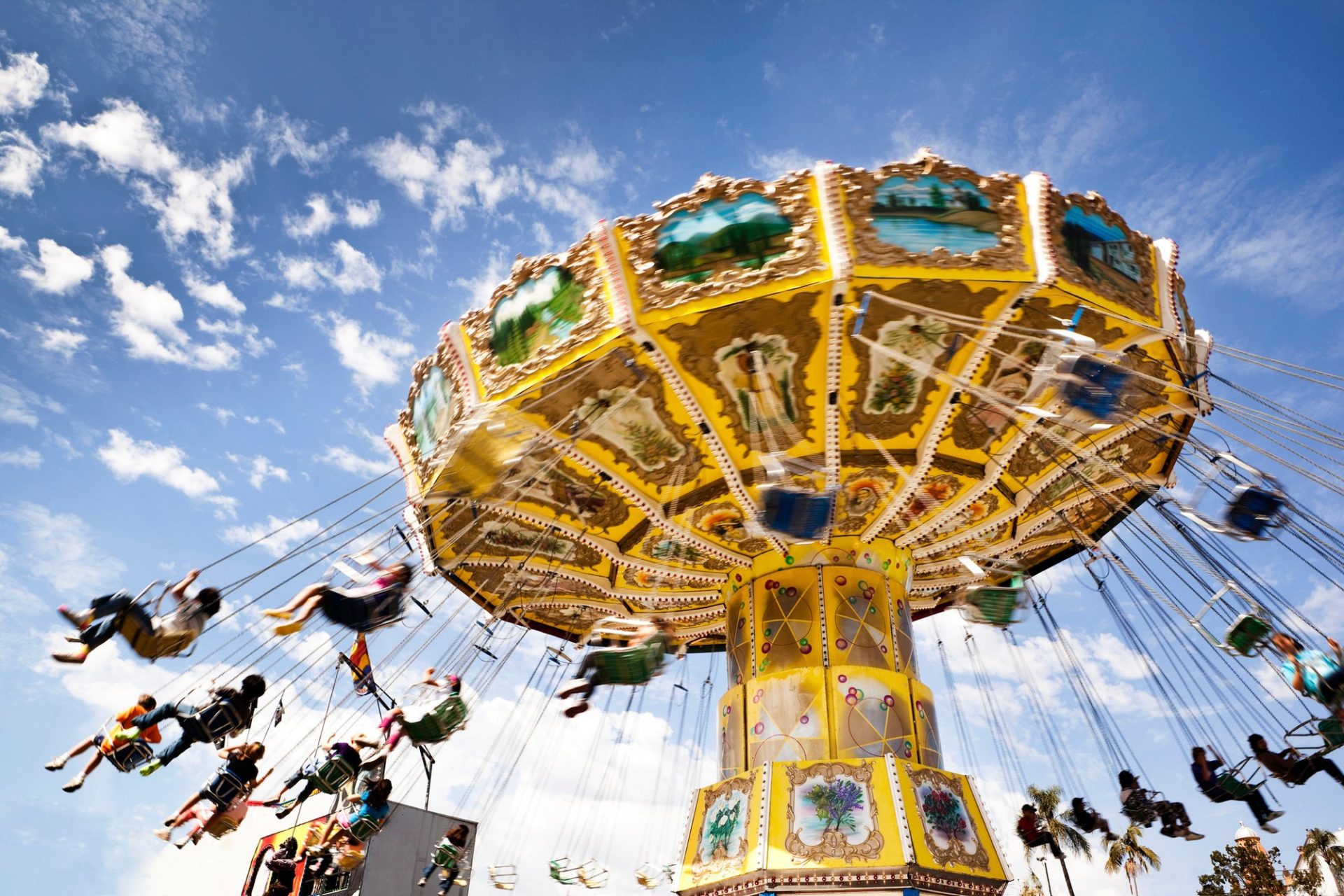 Walt Disney as a company and as a stock was hit hard at the pandemic onset. Most of its businesses rely on bringing thousands of people together in person — an awful situation to be in with a deadly virus in circulation. Particularly hard-hit were its theme parks that had to shut their doors entirely to guests. Some parks closed for several months, others longer.

The advent of several effective vaccines against COVID-19 and general administration of over 7 billion doses of such worldwide has allowed governments to ease restrictions, and all of Disney’s theme parks were reopened. When Disney reported fiscal fourth-quarter earnings results after the market closed on Wednesday, it revealed that Q4 was the first time since the pandemic onset where all its parks were open for the entire quarter.

Disney’s theme parks are back in business

Of course, having all parks open is an excellent help in boosting profits. In all, Disney reported a modest $22 million in operating income from domestic and international theme parks in Q4. The figure may seem small for a company the size of Disney, but remember this is a significant improvement from last year when its theme parks lost over $1.6 billion in operating income in the same quarter.

Interestingly, Disney’s domestic parks are roaring back this year after reopening. The segment more than tripled revenue, to $3.5 billion from $935 million in the same quarter last year. Undoubtedly, visitors are excited at the chance to go back to a Disney park, and they are spending on average 30% more on a visit than the same time in 2019.

Management did not sit idle last year when the parks were closed. They took the opportunity to make several enhancements to park operations to improve the guest experience and profitability.

One of those changes was the development of the Disney Genie full-service app. One of the app features is that it allows guests to pay for Genie+, which costs $15 per day per guest for Walt Disney World, and grants the privilege to skip lines at several popular attractions.

The service is very profitable. There are few incremental costs for Disney when someone purchases Genie+. And it has the potential to improve the guest experience for the most impatient visitors willing to pay a premium to skip lines. Disney CEO Bob Chapek said the feature is popular and that nearly 33% of visitors to Disney World have purchased the add-on.

Moreover, Disney has implemented mobile ordering at concession stands and restaurants. Folks can now order their food or snacks ahead of time, pay for it on the app, and get notified when it’s ready for pickup. I have used the service several times at Disneyland in California and can attest to the feature’s convenience. As an added benefit, Disney saves on labor costs because fewer staff members are needed to take orders and payment.

In speaking about the long-term prospects of the theme parks during the fourth-quarter earnings call, CFO Christine McCarthy had this to say: “I’ve said this before, and I’ll say it again that I believe that we will get, not only back to, but have a high probability of exceeding those previous margin levels in our parks because of some of the things we’ve done.”

While it might take some time to get back to full strength, Disney’s parks are poised to bring in billions in profits for The House of Mouse.

Our award-winning analyst team just revealed what they believe are the 10 best stocks for investors to buy right now… and The Walt Disney Company wasn’t one of them.