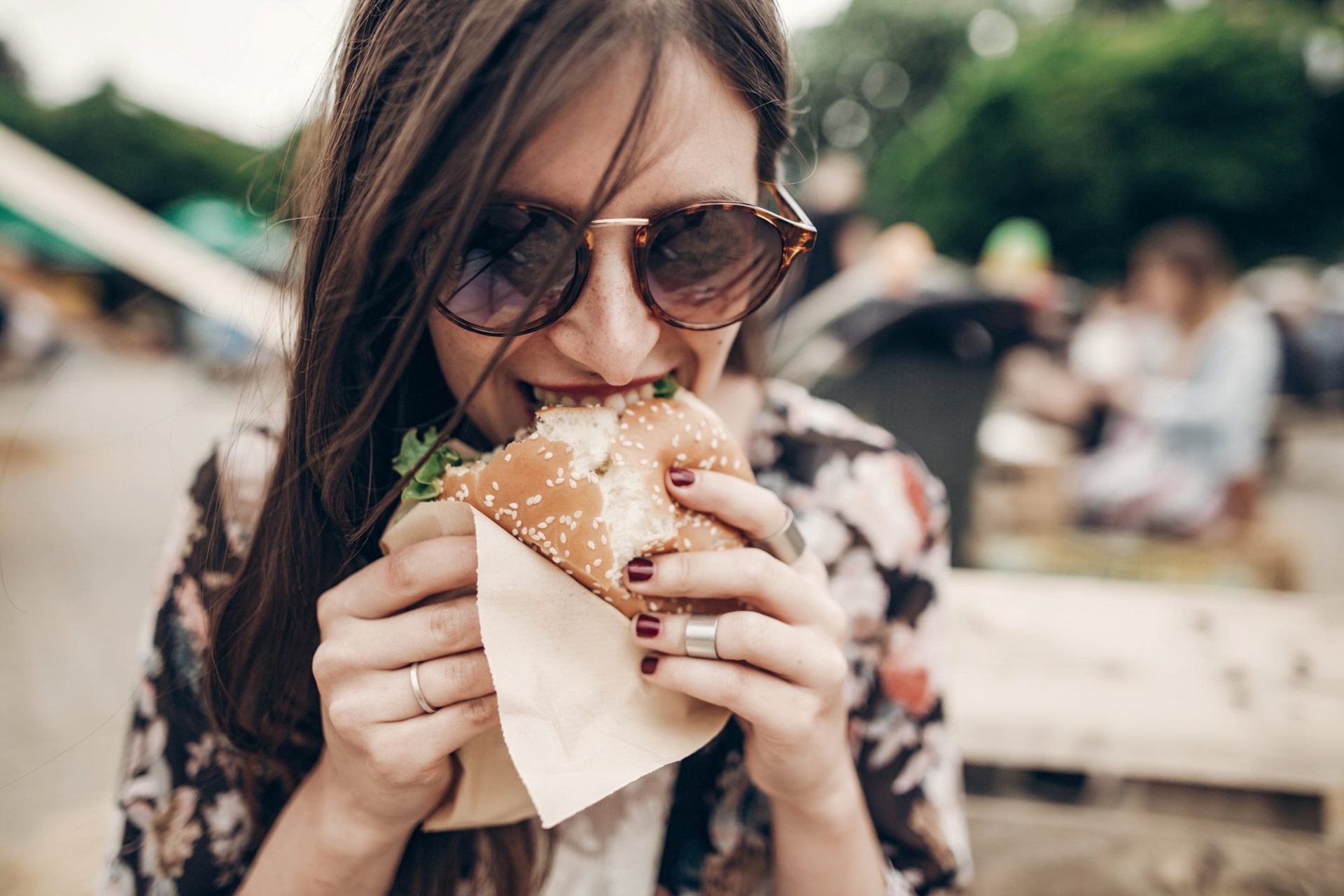 Beyond Meat set low expectations for its third-quarter earnings report by slashing its sales forecast in late October. Still, it was jarring to see the scale of the plant-based meat specialist’s growth stumbles. Sales trends hit a wall in the core U.S. market while net losses ballooned. Cash flow was weak, and so was the company’s short-term guidance.

Let’s take a look at the biggest warning flags in Beyond Meat’s announcement.

1. It’s not just the supply chain

It turns out that management was right when it predicted back in late October that sales would probably land at $106 million for the quarter, marking a decline from the prior quarter’s record revenue mark. The reasons for that slump weren’t mainly tied to the pandemic or supply chain issues, though.

Instead, people simply aren’t buying as many of its plant-based meat products, like its signature Beyond Burger. Executives cited “lower overall demand” as a big factor behind the sales challenge. The U.S. market, a critical competitive space, saw a 14% drop, year over year.

That decline is more concerning, given how busy Beyond Meat was with new product launches. It released Beyond-branded chicken tenders at restaurants and retailing chains. Management predicted strong demand for those tenders and for its new breakfast sausage patties in late September. It’s disappointing to see that these products couldn’t keep overall sales rising in the third quarter.

Beyond Meat reported a worrying profitability drop, with adjusted gross profit margin dropping to 22% of sales from 29% a year ago. That slump was enough to pull the metric down to 28% through the first nine months of 2021, compared with over 34% of sales a year earlier. Management cited a long list of issues affecting earnings, including inventory write-offs and logistical challenges to explain the drop.

The financial picture worsened on the cash flow front, too. Beyond Meat’s cash outlay so far in 2021 is $191 million, compared with $43 million a year ago. It makes sense for the company to prioritize growth right now as it works to establish a leadership position in the industry. But investors were hoping to see a steadier march toward positive cash flow.

Shareholders will have to endure at least another quarter of volatility, given management’s cloudy outlook for the close of 2021. Executives warned of a “moderation in sales growth across all channels” in Q4. Yes, some of that drop can be tied to calendar shifts and pandemic-related shipping issues. But it’s still surprising to see the company forecast that sales will land between $85 million and $110 million to end 2021. Heading into the report, most investors were looking for sales of closer to $130 million.

At the same time, management warned that actual results could differ materially from the new forecast. That caution implies that the company doesn’t have a clear picture yet about why demand trends are softening.

Until Beyond Meat has a better read on the industry, investors should brace for additional surprising outlook updates like the two that management has issued since late October.