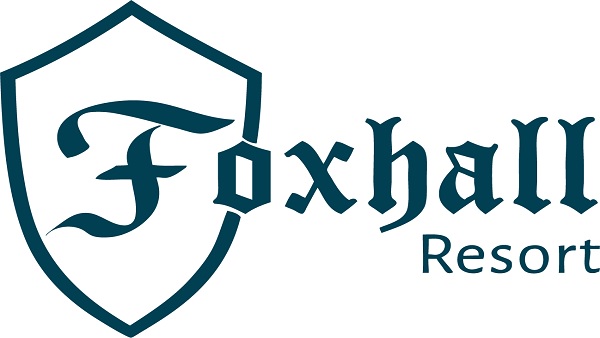 Foxhall Resort, Georgia’s sporting and outdoor retreat, has been tucked away from the hustle and bustle of nearby Atlanta for decades, resting along a picturesque bend of the Chattahoochee River. Now, the getaway destination is drawing people to a new way of enjoying adventure and life’s simple pleasures.

Created as a sporting retreat for those who love outdoor adventure, the resort’s rich history traces back to Southwire founder Roy Richards Sr., his wife Alice, and son Jim, who envisioned a world-class equestrian retreat on the property. To bring their creation to life, they worked with elite equestrian Captain Mark Phillips, an Olympic gold-medal-winning rider from England, who built an equestrian training center at Foxhall that was used during the 1996 Centennial Olympic Games, held in Atlanta. 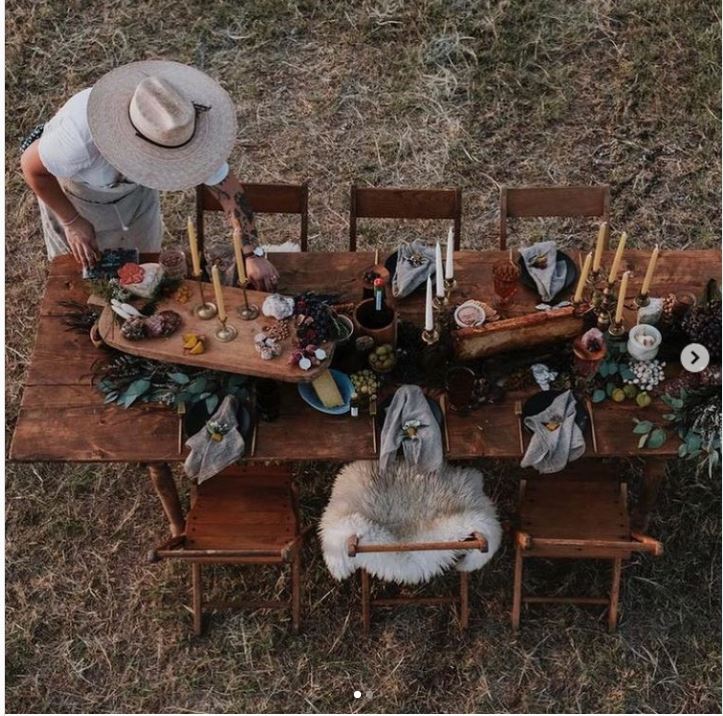 About 14 years ago, the Merrill family bought the 1,100-acre property as a getaway from city life and now hope to establish their own lasting legacy for the resort, with residences and an outdoor retreat in a one-of-a-kind setting.

“I love to see families coming here to make memories, taking their kids fishing, swimming in a lake, hiking or shooting for the first time, or taking a long walk and relaxing and connecting with the outdoors,” said Foxhall founder Harrison Merrill Sr., who purchased the land as a retreat for his five children, and now seven grandchildren. “We want people to have fun here and have experiences they will always remember.” 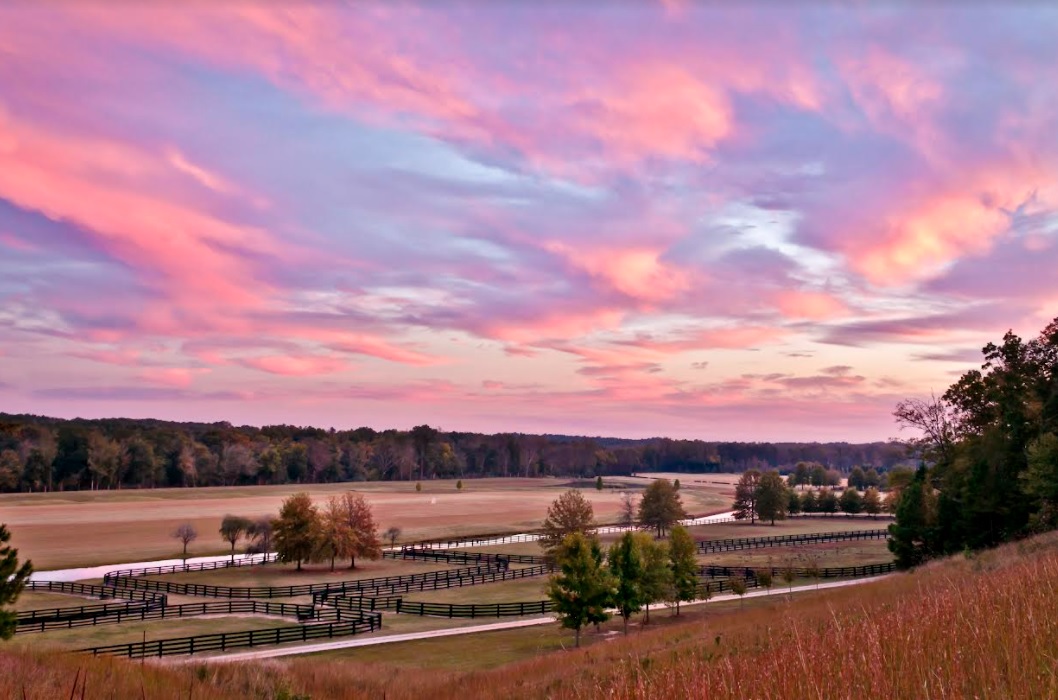 The Merrillscall it “foxhalling,” which Merrill Sr. describes as a state somewhere between “meditation and complete relaxation.”

His son, Harrison Merrill Jr., is bringing the family’s vision to life as president and CEO of the resort. In the past year, Foxhall Resort has capped off several milestones, including unveiling its first residences and cutting the ribbon on an amenity-filled club house that serves the resort, residences, and the local community. Foxhall offers sporting club memberships that include access to the many activities and amenities offered onsite, including the pool, tennis courts, paddle ball, fishing, kayaking, canoeing, paddle boarding and clay shooting.

Eight picturesque lakeside villas now are for sale, offering ideal ownership and investment opportunities for buyers who want to enjoy Foxhall living full-time, or as a unique retreat for family, friends, and weekend getaways.

“More and more, people are discovering all that Foxhall has to offer,” said Harrison Jr. “People are looking for something unique and unforgettable that offers a true escape, and that’s easy to find here.”

The club house has an infinity pool overlooking a trophy bass fishing lake, a restaurant, Pheasant Blue, and a grab-and-go eatery, The Flying Fox Market. The pet-friendly resort, with 92 rooms, also provides professional outfitters for a range of excursions, including clay shooting, fishing, guided quail hunts and ATV riding. Foxhall boasts16 spring-fed lakes to explore, as well as the Chattahoochee River, making it one of the most natural settings for a resort in North Georgia.

Driving onto the picturesque property, soaking in the rolling pastoral beauty, Foxhall feels a world away, but the popular resort is just 20 minutes from the world’s busiest airport in Atlanta. The resort has become a sought-after retreat destination for corporate and family events.

And Foxhall’s equestrian heritage is still celebrated throughout the resort. The former Olympic equestrian training grounds were transformed into The Stables, a breathtaking backdrop for weddings and movie productions, built entirely of stone.

In this era of social distancing, Foxhall offers a break from daily stressors and way to connect with nature and adventure.

As much a mindset as it is a resort, Foxhall Resort & Residences rests on an 1,100-acre equestrian estate, along a picturesque bend of the Chattahoochee River. A playground of luxe lodging, refined cuisine and year-round outdoor pursuits, Foxhall Resort is the destination of choice for family and friend getaways, weddings, sporting excursions and corporate retreats. Now, it can be called home with the release of its first residential phase. Conveniently located just 20 minutes from the Atlanta airport, Foxhall Resort is the ideal escape for a day, a weekend, a vacation or a permanent residence. For more information, go to www.foxhallresort.com