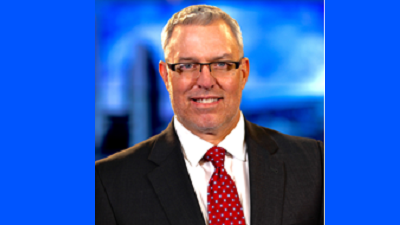 Greg started his career in broadcasting as a teenager working in the family business at the ABC affiliate in Lubbock, TX, where he experienced many areas of the operation before advancing to General Manager at the age of 24. A third-generation broadcaster, he has served almost three decades in various television station leadership positions in Lubbock, Corpus Christi and Victoria, Texas.

A graduate of Texas Tech University, Greg has served on the Board of Directors for the Texas Association of Broadcasters, and The Texas Tech Mass Communications Advisory Council. He is also a founding member of the Texas Tech Athletic Committee for Champions.