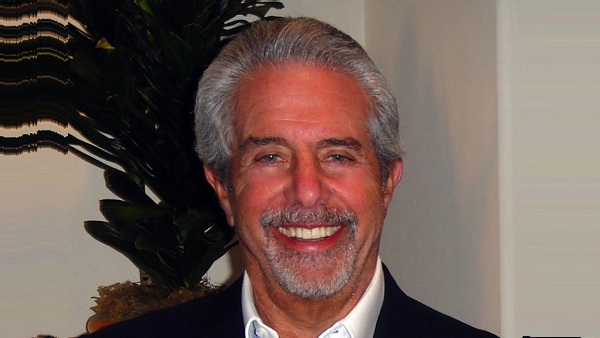 Mr. Solomon will assist Chicken Soup for the Soul Entertainment in various business functions, including program library and company acquisitions, co-production financing, as well as sales and other activities, with a focus on assisting the Company with respect to its global AVOD rollout.

Mr. Solomon has been the largest distributor of American television content in the world for the last 40 years, and he has pioneered the international marketplace for the American television industry in addition to running major media companies. After eight years with United Artists and 14 years with MCA, he founded Telepictures Corporation in 1978, which went public 14 months later in January of 1980. Seven years later, Telepictures merged with Lorimar to form Lorimar Telepictures Corp., which was ultimately acquired by Warner Bros. Mr. Solomon became Lorimar’s President and served on the company’s Board of Directors. Mr. Solomon then became President of Warner Bros. International Television, heading up the company’s sales and marketing functions with a focus on television, cable and satellite companies internationally.

“It’s rare to find someone with the experience, relationships and knowledge of the global television business that Michael has,” said William J. Rouhana Jr, CEO of Chicken Soup for the Soul Entertainment. “We are privileged to have his input and expertise as an invaluable resource in helping us further build our business.”

“I couldn’t be more pleased to be Senior Advisor to Chicken Soup for the Soul Entertainment and to work with Bill Rouhana and the excellent, professional team that he has put together,” said Michael Solomon. “This is a wonderful Company that under Bill’s direction has grown substantially in a very short time. I look forward to contributing to this growth on a world-wide basis in all aspects of our industry.”