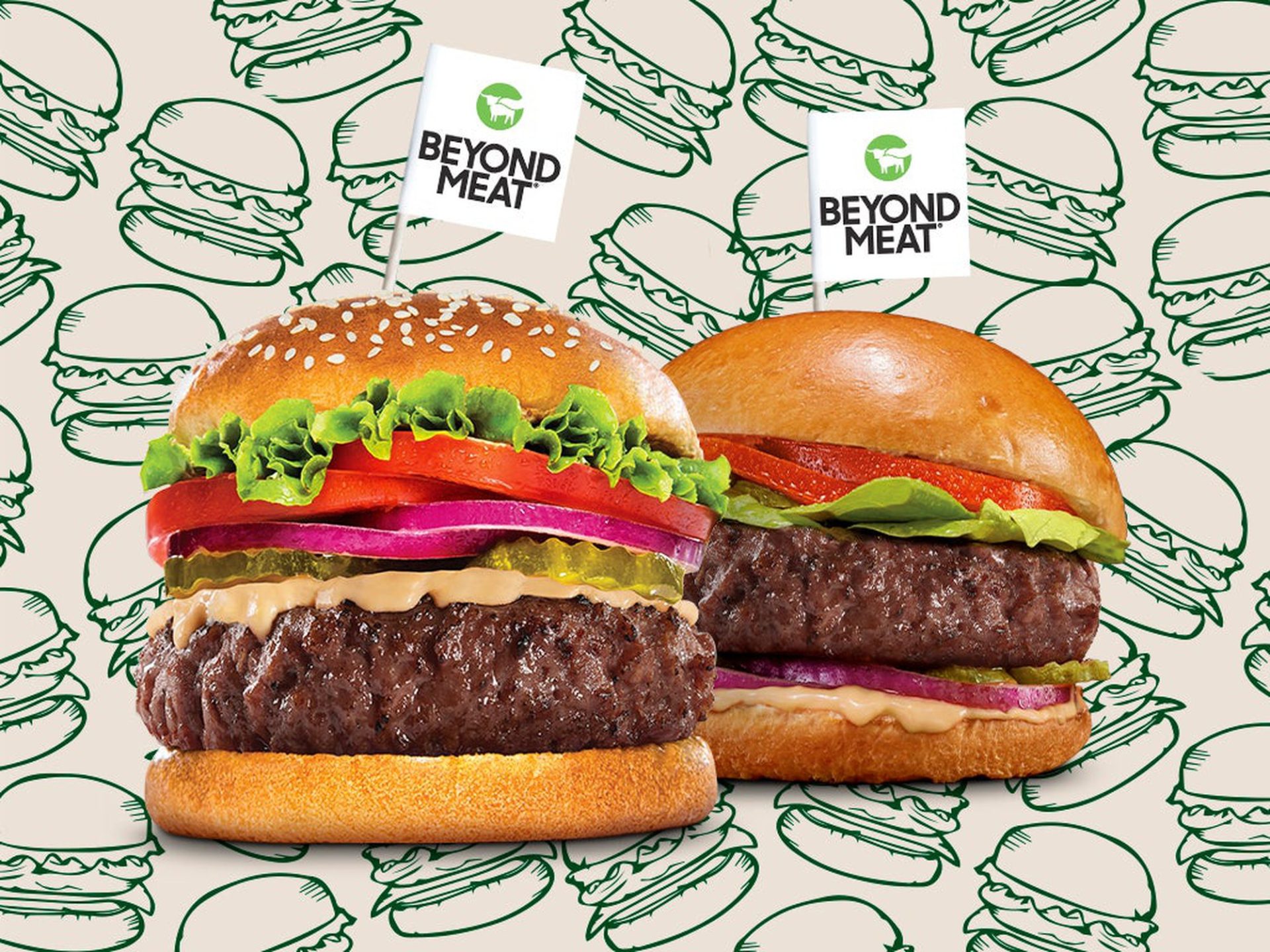 Shares of plant-based meat company Beyond Meat popped on Wednesday as McDonald’s began selling its new McPlant burger — made with Beyond Meat’s beef substitute — at select U.S. locations. As of 10:30 a.m. EDT today, Beyond Meat stock was up almost 6%. For its part, McDonald’s stock was flat.

On Oct. 14, McDonald’s announced that it was going to test its McPlant burger at U.S. locations. Previously it had offered the plant-based burger at international locations. Today, the previously announced launch officially started at locations in at least seven U.S. cities.

Apparently, the McPlant’s U.S. launch was enough for investors to cheer Beyond Meat’s progressing partnership with the largest restaurant brand in the world.