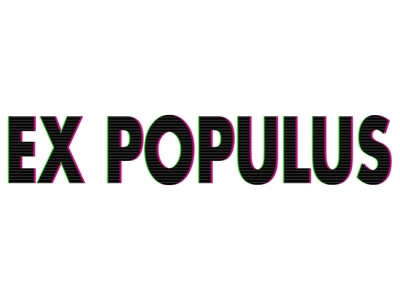 BERKELEY, Calif.–(BUSINESS WIRE)–Ex Populus announced today that it closed a heavily oversubscribed $3M seed round that was led by Animoca Brands.

Ex Populus’ seed round received high interest which resulted in a quick oversubscription of the round, highlighting the excitement around Ex Populus’ new game publishing model which is built entirely on Ethereum. The round had participation from other notable investors, including CMS, Enjin, Infinity Ventures, Evernew, Polybius Capital, Decision Tree Ventures, Outlier Ventures and Zipmex. Investors placed considerable value on the potential of a game publisher that harnesses the power of Web3, and that is run by a team of diverse professionals from both the gaming and crypto industries.

“Ex Populus has significant potential to boost the adoption of Web3 gaming and we look forward to collaborating with the team on strategic opportunities to publish third-party games,” said Yat Siu, executive chairman and co-founder of Animoca Brands.

As a publishing platform and entertainment brand Ex Populus is tuned for a rapidly changing game and entertainment industry. In working closely with independent developers on Web3 content, its publishing model not only monetizes gaming in new ways but also connects gamers with a rich and expanded palette of tools. The strong industry endorsement in this funding round will help Ex Populus continue to grow and expand a dynamic gaming community and ecosystem, helping to build the metaverse in the process.

“We were confident that there would be strong interest from investment groups,” said Tobias Batton, Ex Populus’ CEO & Founder. “But we are extremely humbled by the overwhelming support and enthusiasm that we received during this round.”

The first game in Ex Populus’ slate is LAMO, an exciting project that mixes the fast-paced shooter genre with blockchain-based collectible functionality, and where playable game characters stem from heroes across entertainment and popular culture.

More information and content about LAMO can be found here.

Ex Populus was founded by some of the most notable executives in desktop gaming, mobile gaming, VR, blockchain and esports to create a launchpad for ambitious studios to effectively proliferate their content to consumers. Ex Populus is powered by people. “Ex Populus” is Latin and means “from people” to contrast the famous phrase “Ex Machina” which means “from the machine”.