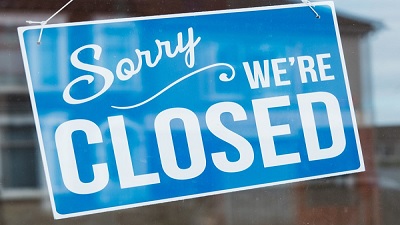 Will getting rid of the unemployment benefits launched during the COVID-19 pandemic encourage more people to return to work? New data seem to say no.

The Keystone Research Center — a Harrisburg-headquartered nonpartisan economics research and policy development org that also houses the Pennsylvania Budget and Policy Center — published new findings based on national and state-level data on jobs and unemployment from September. Several states had already chosen to withdraw from the federal unemployment benefits earlier in the summer, but the program ended for all other states in the first week of September, providing the first month of data on whether or not removing those benefits affected job growth.

The state unemployment rate dropped slightly to 6.2% from August numbers. Meanwhile, the civilian labor force also decreased by 16,000 and the total non-farm jobs decreased by 7,900. The U.S. overall added 194,000 jobs in September, though many saw this as a disappointing statistic that indicated slower progress toward economic recovery than initially hoped for. In total, Pennsylvania still lags behind the pre-pandemic jobs numbers of February 2020 by 350,000.