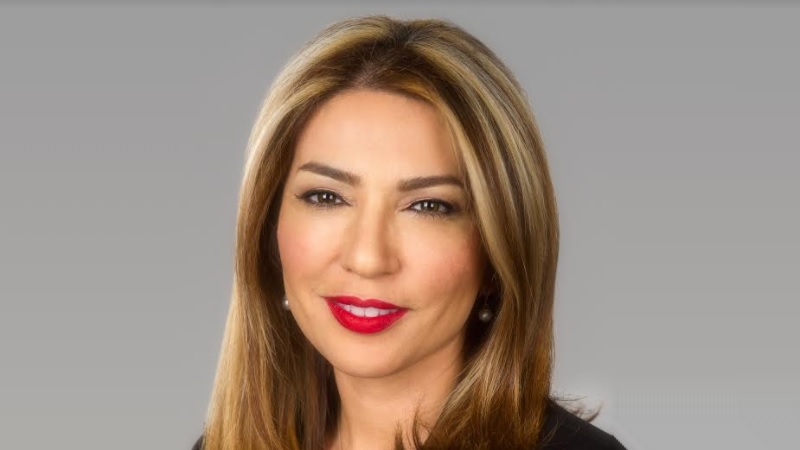 Among her myriad of accomplishments during her tenure, Dayhoff dramatically increased the total number of individuals CAC served from 3,000a year to 53,000 per year, enabling CAC to reach a significant portion of Howard County’s citizens in need. In addition, Dayhoff increased the total number of service points by 2,700%. Additionally over her tenure, Dayhoff increased the number of children served in the Head Start program from 182 to 362.Most recently,  Dayhoff secured funding and the location for the opening of the Bauder Education Center, a state-of-the-art early childhood education center, in the Long Reach Village community.

In addition, Dayhoff led Howard County’s design, launch, and implementation of the 2 Generational Case Management approach developed by the Aspen Institute as a robust vision to support a family’s well-being and lead them to self-sufficiency. The model of service is now funded state-wide by the Governor and lauded as a means to bring an end to the cycle of poverty.

Seeing a drastic increase in food insecurity throughout Howard County, in 2017,Dayhoff secured funding to purchase the Howard County Food Bank as a permanent and centralized location to serve the most vulnerable residents of the community with the “Customer-Choice” grocery store model. The Howard County Food Bank focuses on delivering healthy and fresh food to the families and serves as a national model in ending hunger with respect and dignity and its design has been replicated in the State of Maryland and nationally.

“Any success I have had is directly because of the uniquely talented CAC team who are forever present and prepared to support our community,” said Dayhoff. “I will continue to work closely with the organization to deliver on their mission and to assist the board and the CAC team to transition to new leadership that will take CAC to new heights.”

In addition, Dayhoff assisted the nonprofit with the following:

“Bita is one of a kind and will be difficult to replace,” said Oren Saltzman, Chair of the board of directors. “Proving to be a strong leader, she has taken CAC to new heights and we couldn’t be more grateful. We’re happy for this next step in her career and wish her nothing but the best.”

A nation wide search for Dayhoff’s replacement will begin soon and the next president and CEO will be announced in Spring 2022.

About the Community Action Council of Howard County:

Community Action Council of Howard County (CAC) was created in 1965 as Howard County’s designated anti-poverty agency. The organization’s mission is to diminish poverty, enable self-sufficiency and advocate for low-income families and individuals. CAC provides a multi-generational, family-focused approached with services for 53,000 residents by running the Howard County Food Bank and 14 affiliated food pantries, administering a Head Start program for more than 300 Pre-K children, offering energy/weatherization assistance and providing housing assistance. For more information about CAC, please visit www.cac-hc.org or visit us on Facebook and Twitter.