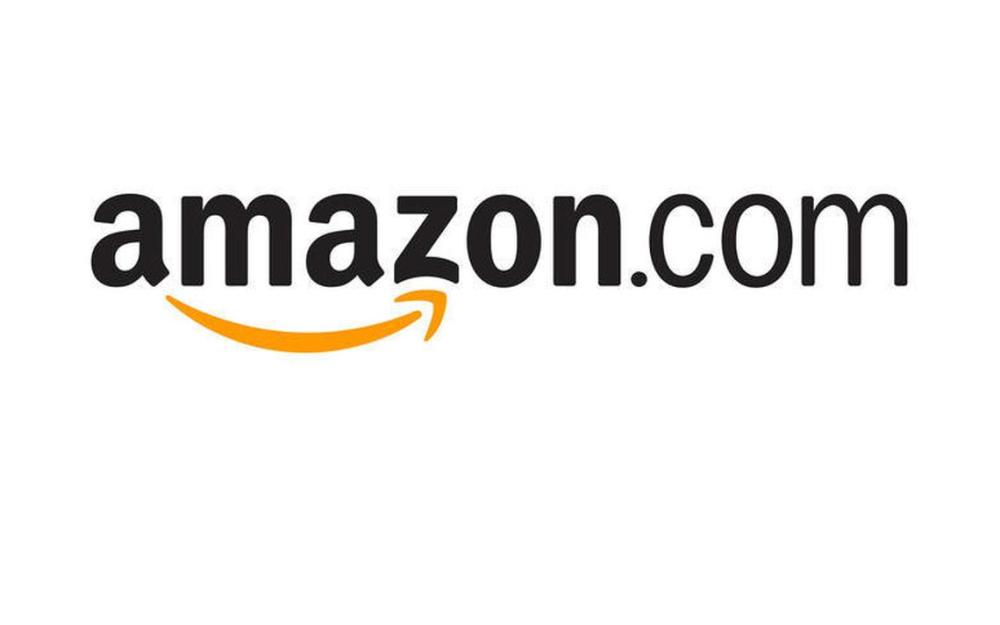 New World is a video game created by Amazon. After being delayed for over a year, it finally launched on Sept. 28. This isn’t the first time Amazon’s made a video game, but New World is off to a better start than its predecessors. And CEO Andy Jassy hopes it’s just the beginning of a long-term trend. That’s because Jassy believes video games could be Amazon’s biggest category in entertainment in time.

However, some Motley Fool contributors have their doubts. In this video from Motley Fool Backstage Pass, recorded on Oct. 11, Jon Quast and Jose Najarro talk with analyst Sanmeet Deo about how, despite an apparent competitive advantage in gaming with its Twitch platform, Amazon hasn’t been able to leverage this to its advantage in the past. And that might open the door for a company like Alphabet (NASDAQ:GOOG) (NASDAQ:GOOGL) and its YouTube Live platform.

They just revealed what they believe are the ten best stocks for investors to buy right now… and Amazon.com, Inc. wasn’t one of them! That’s right — they think these 10 stocks are even better buys.

Sanmeet Deo: What do you guys think about Amazon delving into video games and what are their chances of success there?

Jon Quast: Well, I thought it was funny that the article said, “New World isn’t necessarily a success.” It might not necessarily be that good game for Amazon. It’s just the first one that wasn’t a disaster. [laughs] I thought that was funny.

What is really surprising to me is that it seems like Amazon’s CEO recognizes the import of what its gaming division could be by saying this could be the No. 1 thing in our entertainment division. I’m really surprised that they have not gotten it right so far and here’s why. Amazon owns Twitch. For those who don’t know, Twitch is not exclusively used for gaming, but almost exclusively used for gaming. A livestreaming service like YouTube Live, where content creators typically around a video game, either watching a video game or playing a video game, livestream themselves to their audiences and the audience watches them play video games.

It is the No. 1 livestreaming service, period, online. Billions of hours streamed, billions of hours of content on the platform. It’s like a social media for gamers. It is the gaming community online. Yet somehow, Amazon hasn’t been able to leverage that data, that information, into successful gaming divisions of its own.

To me, that’s really surprising. It seems like it already has that competitive advantage in gaming. Where you have all these people there engaged and playing, and commenting and chatting and all this. Somehow, Amazon hasn’t been able to leverage that to its advantage yet. That’s surprising to me.

Jose Najarro: I agree. First, I want to go back to that point where Amazon talks about video games could be the largest entertainment business. We’ve seen Netflix say the same thing. They want to bring this new experience of video games to their users. The way they’re going to do that is through video games. That’s the new thing that Netflix’s testing out.

Another thing is, I think we mentioned it earlier. video games, right now, most of them are free-to-play nowadays. Obviously you still have your $40 to $50 games, but most of the popular games out there, seem to be that free-to-play, and then you just buy in-game items, that is such a cheaper way of users getting a positive experience. I think the cheapest entertainment experience out there might be a movie ticket which is $12, $13, depending where you might be living at. Now, free-to-play video games. It’s free. It’s this brand-new entertainment business that is attracting customers in all levels.

Jon, I agree, Twitch has numerous of gamers watching. Amazon is able to collect all this data, and to some extent, hey, if they create a game, they can promote it on the top pages. They have all these new gamers watching. How can they not produce a strong game at the moment? I do believe that Amazon, to some extent. I think I mentioned that here, I wish Twitch, was this individual company [as] opposed to being owned by Amazon. Just because Amazon’s such a huge player, I think they bought Twitch. I personally used Twitch before, I moved into YouTube Live instead, just because I’ve gotten a little bit more, I want to say there’s a little bit more abilities — not abilities. What’s the word I want to say? There’s more options and more buttons I can click in YouTube Live, [as] opposed to Twitch streaming. It seems like Amazon just bought this platform, hey, it’s working right now. Nothing to fix, nothing to really add onto. Let’s just keep it the way it is. I feel that’s the reason because it’s such a small player for Amazon that they don’t really have to focus on it too much. I believe if it was an individual company, management will focus a little bit more in the type of growth for Twitch.

Deo: I’m not as familiar with Twitch, because I’ve never used it but YouTube Gaming competes with Twitch directly, is that how it works?

Najarro: It’s 100% competition there. I don’t think there’s any major difference. Sometimes, if you want to collect revenue from Twitch, you have to sign this agreement that you can only go on Twitch. YouTube Gaming, on the other hand, gives you the optionality, “Hey, you can stream with us. We’re not going to make you sign anything. You can go stream somewhere else.” I am not a gamer I didn’t used to use Twitch. I didn’t used to stream on Twitch, I used it to just talk about stock stuff there. That’s what a lot of people are doing in Twitch right now. They are just livestreaming. I think their top view hours are just people, just talking about stuff is more like just live podcast. Obviously a good portion is gamers, but most of it is coming now from live podcast, live radio show hosts. I’m seeing a good transition of some of the big players there moving into YouTube Gaming because they have a little bit more optionality through that method.

Quast: I’m going to share my screen real fast on something that I think that we should be aware of when we’re talking about the competition with YouTube. Here’s some recent stats. Twitch viewers livestreamed more than 6.3 billion hours in Q1 2021, or more than 72% of all live hours watched, besting YouTube Live, Facebook Gaming. Seventy-two percent of the entire market here, of all gaming streaming that was being done, 72% of it was on Twitch. Twitch is the major player in the space.

Deo: Is that also because they just started and they were just the first-movers or is it a part of the platform that’s just attractive to doing the, initially you said, now people are streaming, just they’re talking, they’re doing whatever but before it was a little more like a gamer, livestreaming them playing games, and people watching it right?

Najarro: I think it was probably going to be a little bit of just brand awareness. I think everybody, when you think of Twitch, you think about the gaming platform. I don’t think anybody says, even if you’re going to be streaming video games on YouTube, you’re still going to be like I am a Twitcher, [as] opposed to I don’t think I’ve ever heard say, “I’m going to go, ‘I’m a YouTube Live game streamer.'” I think it’s just that brand awareness on Twitch right now.

I think they both have their pros and cons. One of the good things about YouTube is you’re able to stream and then create that video into a video inside YouTube. You can call from streaming to then create a video. YouTube has better algorithms to move those platforms where Twitch, on the other hand, you could save that video. But many people are not using Twitch to watch old videos, [they] are mainly using it to watch the live streaming portion of it.

Deo: Interesting. YouTube, definitely, has a huge potential to crack Twitch a little bit and take users and really compete hard against them. That’s interesting.

Quast: I think that’s the point of what I’m saying here. On one hand, you have Amazon management saying this could be the big thing for us. On the other hand, we see that it almost doesn’t seem like it’s being prioritized all that much based on their previous failures in launching a game and even their current, perhaps mediocre game. It almost seems a little bit of inconsistency here that it’s going to be huge. But somehow we have this huge platform that we haven’t leveraged to date.

I think that that probably does suggest that maybe Google does come in here with YouTube Live and crack the code, like you just said.