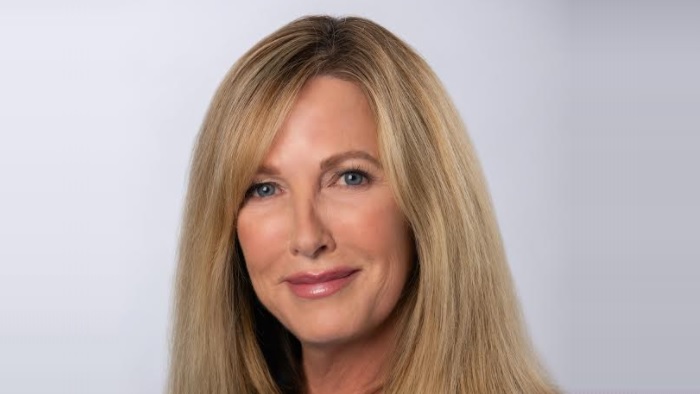 Karen Torres will retire in November 2021 after leading the organization for nearly a decade.

Ronald McDonald House Charities® of Greater Washington, DC (RMHCDC), a nonprofit that works to keep families together and near local hospitals while their critically ill or injured child receives treatment, today announced that after more than nine years of distinguished leadership, President and CEO Karen Torres will retire in mid-November of this year.

“Karen is amazing. Just flat out. She has grown – in the four years I have been on the board – grown us exponentially, and I feel the position we are in is so strong and that’s largely due to her leadership, but also due to the staff she’s helped cultivate behind her,” said David Schneider, incoming chair of the RMHCDC Board of Directors.

Hired as a change agent, under her leadership the chapter has experienced significant growth, increasing programs by 150%, operating budget by 183%, and the annual number of children and families served by 342%. RMHCDC recognition includes: 4-star ratings from Charity Navigator, Platinum level ratings from GuideStar, One of the Best Small Charities from Catalogue for Philanthropy, BBB accreditation, and Best Charity in Washington, D.C. by Business.org. Karen has been recognized in numerous local and national publications and awards honoring accomplished, high-impact female business leaders and for her work improving lives in the community. Prior to joining RMHCDC, she worked in the private and public sectors in marketing, media, and public relations.

When describing her interview with the search committee, Karen said, “I knew right away, this felt like the place I needed to be. And they needed me, actually – for change. We were only serving a little over a thousand people a year and there was so much need. I thought, ‘I can bring corporate ideas and run this like a business, with our output being mission-driven charity.’ The better we could run the organization, the more people we could help. And I’m very proud to say that we’re now serving nearly 11,000 people annually.”

A search for Karen’s replacement is currently being concluded, and the next president and CEO will be announced in early November.