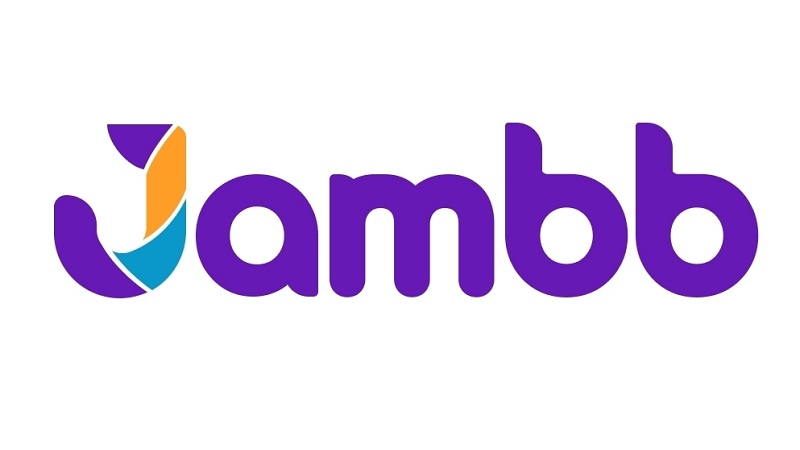 The company plans to use the funds to support content acquisition, expand its blockchain engine, grow headcount, and partner with production teams to create content that offers cuts to fans and splits to creators.

Led by Alex DiNunzio, CEO, Jambb gives fans a chance to actually own rare, exclusive comedy collectibles minted in small batches, and utilize that content in a myriad of ways via the Jambb platform. Jambb’s NFTs will be available on a standalone basis, or as part of a pack comprising an assortment of jokes, bits, sets, or memorabilia in varying tiers of rarity. Once collectors purchase content, they will have the opportunity to create their own gallery on the network, then continue to collect NFTs, with a chance to reap the rewards of their personal gallery in the form of various perks, such as tickets to a show, backstage passes, or even the ability to choose a comedian’s bit for a future show.