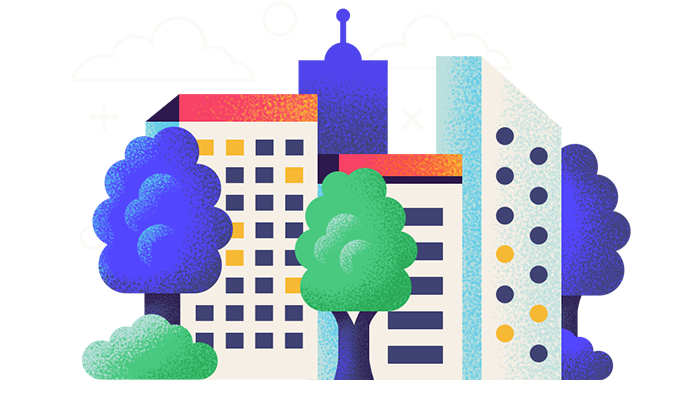 With October being National Energy Awareness Month and more than half of Americans saying stricter environmental regulations are worth the cost, the personal-finance website WalletHub today released its report on 2021’s Greenest Cities in America, as well as accompanying videos and expert commentary.

To determine which cities promote a “green” lifestyle, WalletHub compared the 100 largest U.S. cities across 28 key indicators of environmental friendliness and sustainability. The data set ranges from greenhouse-gas emissions per capita to green job opportunities to number of smart-energy policies and initiatives.