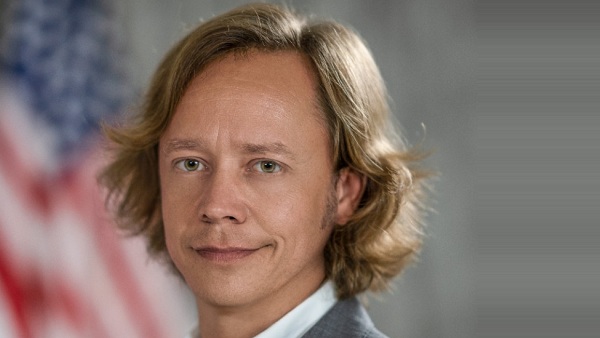 Bit Digital, Inc. (Nasdaq: BTBT), a bitcoin mining company with one of the largest currently owned fleets among US-listed miners, today announced the appointment of Brock Pierce, Chairman of the Bitcoin Foundation, to its board of directors, effective October 31, 2021.

“Brock joining our board is a major step in completing our transition to North America. Consistent with migrating our mining operations and management team, we now welcome our first US-based director. Brock is a proven leader and innovator, with a well-known track record in the Bitcoin ecosystem. We are confident his strategic vision and relationships will help us execute our growth strategy.”

“Brock is a towering figure in the Bitcoin community, and has added enormous value since serving as our Advisor. We value his leadership as we move forward with our growth plans in North America,” said Sam Tabar, Chief Strategy Officer.

Brock Pierce stated, “Bit Digital is a leader of the publicly-listed mining sector, both in terms of its current fleet size, and in its commitment to becoming carbon-neutral. I look forward to serving its board, and contributing my experience to this innovative company.”

Brock Pierce is an entrepreneur, artist, venture capitalist, and philanthropist with an extensive track record of founding, advising and investing in disruptive businesses. He’s credited with pioneering the market for digital assets and has raised more than $5B for companies he has founded. Pierce is Chairman of the Bitcoin Foundation and the co-founder of EOS Alliance, Block.one, Blockchain Capital, Tether, and Mastercoin (first ICO). Piece has been involved in Bitcoin mining since its genesis days, acquiring a significant portion of the first batch of Avalons, and ran KNC’s China operation, one of the world’s first large scale mining operations. He was a seed investor in BitFury through Blockchain Capital. He also established the largest Bitcoin mining operation in Washington State in the industry’s early days. Pierce has lectured at some of the nation’s most prestigious institutions, including the Milken Institute Global Conference, International World Congress, and has been featured by the New York Times, Wall Street Journal and Fortune. Pierce was on the first-ever Forbes List for the “Richest People in Cryptocurrency” and was an Independent Party candidate for President of the United States in 2020.

Bit Digital, Inc. is a Bitcoin mining company headquartered in New York with one of the highest currently owned hash rates (or computing power) among US listed Bitcoin miners. Its mining operations are in the United States and Canada. www.bit-digital.com.