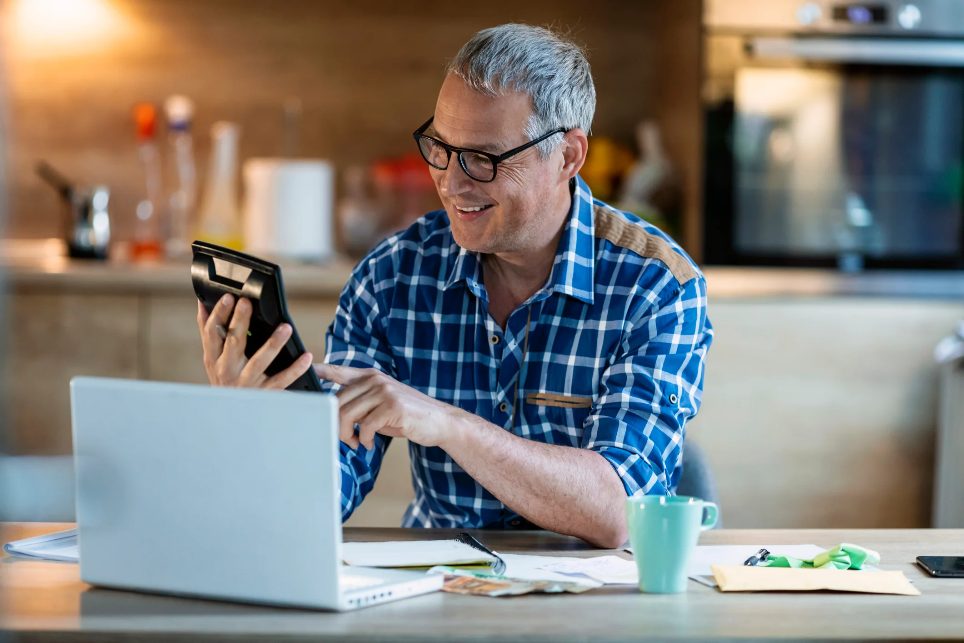 Keith Speights: Brian, we cover earnings during the thick of earnings season, and that’s passed now. Most healthcare companies have already reported their quarterly results for this earning season. However, Veeva Systems, ticker there is VEEV, reports a little later than most of the others, and the company recently announced its Q2 results.

What were some of the things that you think especially stood out in Veeva’s latest quarterly update?

Brian Orelli: Veeva, their quarters are off by a month compared to most other companies, so its second fiscal quarter ended July 31st, so that’s why they report after everybody else does. Revenue was up 29% year over year.

Veeva’s Vault platform is really leading the way. The company was started out as a CRM, a customer relationship manager for life sciences, so think like sales reps interacting with doctors, but they’ve really built out a full suite of products for drug companies to do everything from having their sales reps interacting to doctors all the way to the end of the life cycle of a product, all the way to the beginning, whether you’re doing clinical trials and even pre-clinical data.

They’re offering a whole bunch of different options for companies, and companies seem to be sucking it up, and that’s the reason why revenue was up 29% year over year. [laughs] I love the second quarter for companies that give quarterly guidance and annual guidance because you’ve already gotten two quarters under your belt, and they’re giving you the third, and they give you the year, so you do a little math, and you can figure out the first quarter as well.

They just keep going up quarter over quarter, and it’s amazing how close they can guide for, so 464 million to 466 million, it’s really subscription-based, so I think they pretty much know what their sales are going to be in the third quarter because everybody has already committed to using their products, that they’re going to use them in the third quarter for the most part, and so their guidance can be pretty tight.

Speights: Veeva is a great company with a great business, a lot of recurring revenue. We’ll point out, it also has a sky-high valuation.

All of the growth you mentioned, the company has to deliver. I was pulling up really quickly. Their trailing P/E ratio is 121. The stock trades at nearly 31 times sales, so it has to grow to even have a hope of justifying that valuation. But it is a great company, and I think has a lot of growth prospects going forward.

Orelli: Yeah, I think they’re trying to expand beyond drug companies, and I think that’s really what investors should be focused on if you’re a shareholder or want to be a shareholder. It’s not necessarily the drug company products, although they keep capturing more and more drug companies, and there seem to be more and more drug companies going public, and so that increases their potential market size, but I think, also, just expanding into chemicals and cosmetics and those other things, I think, will also help Veeva continue to grow in the future.

Should you invest $1,000 in Veeva Systems right now?

Before you consider Veeva Systems you’ll want to hear this.

Our award-winning analyst team just revealed what they believe are the 10 best stocks for investors to buy right now… and Veeva Systems wasn’t one of them.