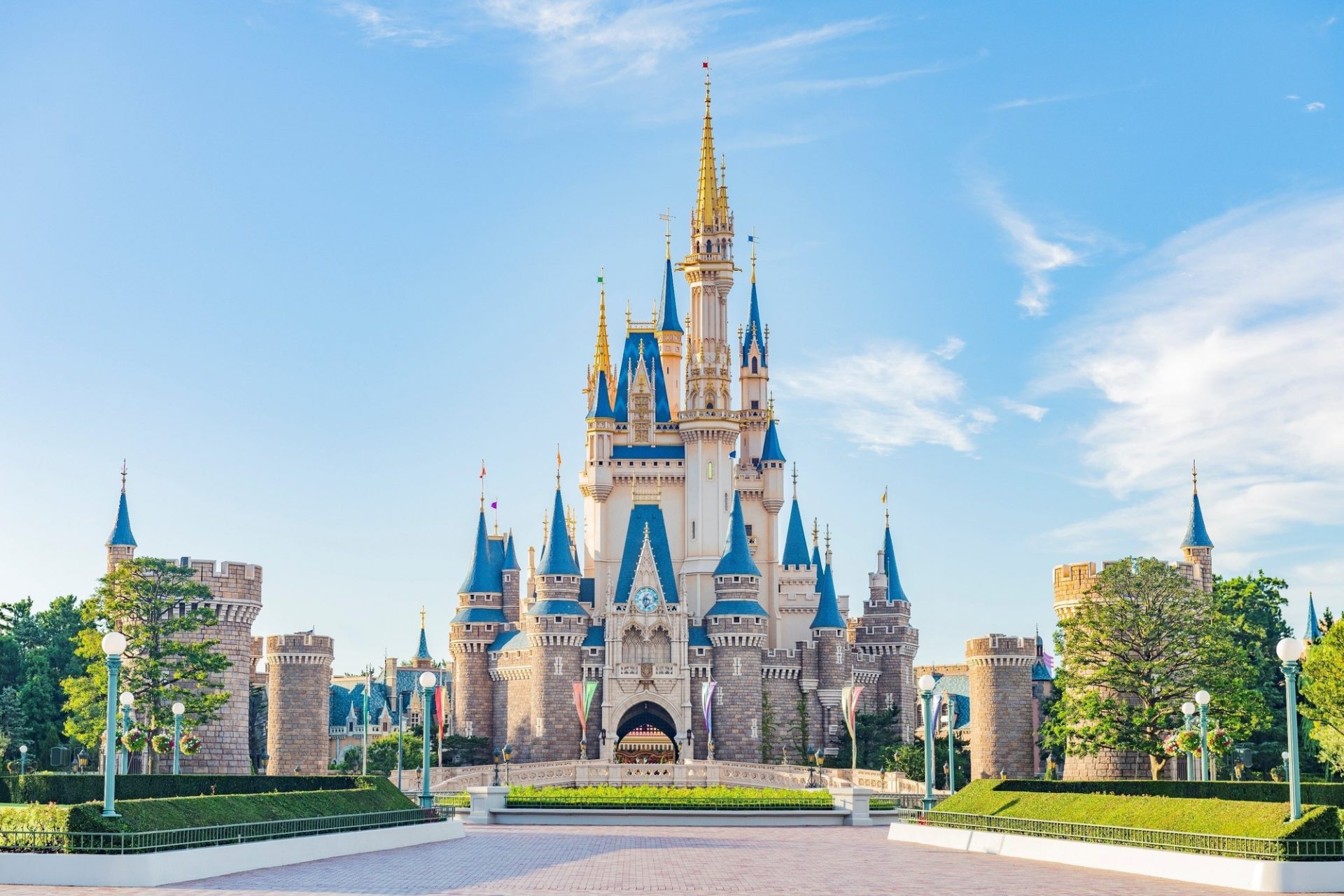 Theme parks by definition try to immerse you in richly detailed lands with unique rides and experiences. It’s only fitting that the world’s most popular theme park operator is making its latest eatery its richest themed dining experience to date.

Space 220 will officially open on Monday of next week at Disney‘s Epcot in Florida. Hungry guests will board an elevator that will transport them to an elegant space station dining room. The details will be rich. The elevator is a motion simulator with guests seeing projections on the floor of launching out of Central Florida, taking off into outer space. Taking destination dining to a new extreme, the restaurant is surrounded by panoramic windows with projections that make it seem as if you’re gliding along above Earth’s surface.

It’s going to be popular when it opens next to Epcot’s Mission: Space attraction next week. It’s going to be expensive. You really wouldn’t expect anything less from Disney.

A drawing of the Space 220 restaurant. Image source: Disney.

Use the fork, Luke

Space 220 should have opened years ago. The original concept art dates back to 2017, and it was supposed to be treating park guests to galactic cuisine before the pandemic. Construction delays and then the COVID-19 crisis pushed out the restaurant’s debut to next week.

The price tag will be jarring to most potential diners. Travelers will commit to either a $55 two-course menu for lunch or a $79 three-course dinner. There is a children’s menu, at $29 a tot, for those 9 years old or younger.

Despite the stiff prix-fixe menu, Disney shouldn’t have a problem filling up the place when its reservations system goes online come Monday. Even something as subtle as the change in concept art shows how popular Disney sees the restaurant becoming among its hundreds of resort dining options. The latest concept art shows a far more crowded and cluttered dining room than the spacious 2017 drawings. Even in a pandemic, Disney realizes that this is a going to be a money machine.

This naturally isn’t the country’s first immersive space-themed dining experience. Mars 2112 was a tourist fixture in New York City until 2012, complete with a teleportation experience. The Star Trek Experience in Las Vegas shuttered in 2008 after a decade of taking guests where no man has gone before. Even within Disney World, it’s not as if a theatrical elevator experience to enter an attraction is something new. Does anyone else miss DisneyQuest at Disney Springs?

This is still going to be a big deal for Epcot, and it’s one of two new restaurants at the park, along with the creperie that’s opening along with Remy’s Ratatouille Adventure. There will be even more new things coming to the entire resort next month when Disney World kicks off an 18-month celebration of the Central Florida icon turning 50.

Space 220 won’t be the priciest of Disney’s celestial-themed experiences. That honor will go to the Star Wars: Galactic Starcruiser, the Star Wars-themed hotel that will set guests back roughly $5,000 a room for a two-night stay. The settings and price points might seem out of this world, but Disney isn’t going to have a hard time finding folks willing to pay up to take in the premium celestial experiences. Disney continues to be a leader among the travel and tourism stocks — to infinity and beyond, as Buzz Lightyear would say.

Our award-winning analyst team just revealed what they believe are the 10 best stocks for investors to buy right now… and The Walt Disney Company wasn’t one of them.