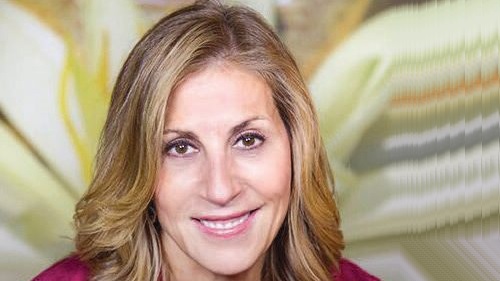 The East Village, famous for its artistic atmosphere and vibrant community, is one of the most desirable neighborhoods in New York for a reason: it’s home to some of the best eateries, bars, and shops the city has to offer and attracts creatives, young professionals, and older residents alike.

The area, located east of Bowery and Third Avenue, between 14th Street to the north and Houston Street to the south, was in the 19th century mostly inhabited by working-class immigrants from Europe. In the decades to follow, the eclectic, multicultural neighborhood served as the backdrop for countless artistic and political movements and was long considered an eccentric, grungy area.

Today, while its bohemian roots are still apparent in its colorful murals, funky record shops, and quirky dive bars, the East Village has recently seen an increase in luxury apartments and upscale restaurants. Still, pre-war walk ups are by far the most common type of building in the neighborhood, allowing for relatively affordable apartment options in a fantastic location.

Easily accessible by train, bus, or car, with the nearest subways—the 6, L, and F trains—allowing quick access to both Midtown and the Financial District, the East Village houses several New York University dorms, a large community of young professionals in finance, law, and tech, and a creative crowd, as well. Celebrities like Julia Roberts, Leonardo DiCaprio, and Sarah Jessica Parker have called the East Village their home, and its galleries were among the first to feature now-famed artists like Keith Haring and Jeff Coons.

The East Village is famous for its bustling nightlife, and streets like St. Marks Place are teeming with trendy cocktail lounges, bars, and music venues like Webster Hall. But during the day, the neighborhood offers a more relaxed atmosphere—residents enjoy charming cafés, boutiques, and shops like The Strand, one of the largest used bookstores in the world. If you’re in need of fresh air take a stroll along the East River Park. which boasts expansive sports amenities and waterfront pathways, or explore Tompkins Square Park, a 10.5-acre greenspace in the center of the East Village that’s loaded with playgrounds, chess tables, monuments, and the occasional performances.

With hundreds of restaurants to choose from, including four Michelin Star, the East Village is home to some of the most popular eateries in the city across every price range—including Momofuku Noodle Bar on 1st Avenue and the first Artichoke Pizza (one of my favorites), located on East 14th Street.

No matter what, the East Village has something to offer all who live there. And with its unique abundance of culture, dining, and entertainment, there’s no place that feels more authentically New York.