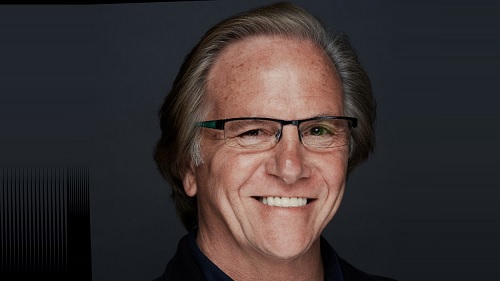 The Consumer Technology Association® (CTA) announced the new class of honorees into its 2021 Consumer Technology (CT) Hall of Fame created in 2000. The program pays tribute to the inventors, entrepreneurs, retailers, business executives and journalists who think outside the box to bring new products and services to market and the imagination to create new technologies.

“The Hall of Fame celebrates our rich heritage by honoring the legends in the consumer tech industry,” said Gary Shapiro, president and CEO, CTA. “We are honored to recognize the entrepreneurial spirit of these leaders who have advanced the consumer technologies that improve lives around the world.”

Mike Fasulo who as president and COO of Sony Electronics, navigated the company through the rise of the smartphone which disrupted traditional consumer electronics markets, while leading the turnaround of Sony’s electronics business in North America, achieving record results.

Nancy Klosek an influential journalist in the CT industry for nearly 40 years, first as a reporter for AudioVideo International and then as editor-in-chief at Dealerscope, a leading consumer electronics trade magazine.

William and Barbara Pearse founded Ultimate Electronics, one of the top consumer electronics chains with more than 65 stores in 14 states that mixed name brand CE with upscale brands, and featured home theater and audio demo rooms to explain new tech to customers.

Roberta Williams a video game designer, writer and co-founder of Sierra On-Line (later known as Sierra Entertainment), known for her work in the field of graphic adventure games such as the King’s Quest series.

In addition to these six honorees, the awards ceremony will also recognize CTA’s Innovation Entrepreneur Award winners – a top executive leading a company with revenues under $30 million, an exceptional small business and a startup that demonstrates innovation in the consumer technology industry. The 2021 honorees are:

Company: NuhearaLaunched at CES 2017 after a successful 2016 Indiegogo campaign, Nuheara’s IQbuds pioneered augmented audio in the hearables category with the mission to change people’s lives with affordable and accessible hearing solutions.

The awards ceremony will also recognize the prestigious honorees from the 2020 classes for the Hall of Fame and the Innovation Entrepreneur Award programs including:

The inductees for the CT Hall of Fame and the Innovation Entrepreneur Awards were selected by separate panels of media and industry professionals, who judged nominations submitted by manufacturers, retailers and industry journalists. Complete inductee bios will appear in CTA’s It Is Innovation (i3) magazine, as well as online at CTA.tech/i3. Registration will open in October.