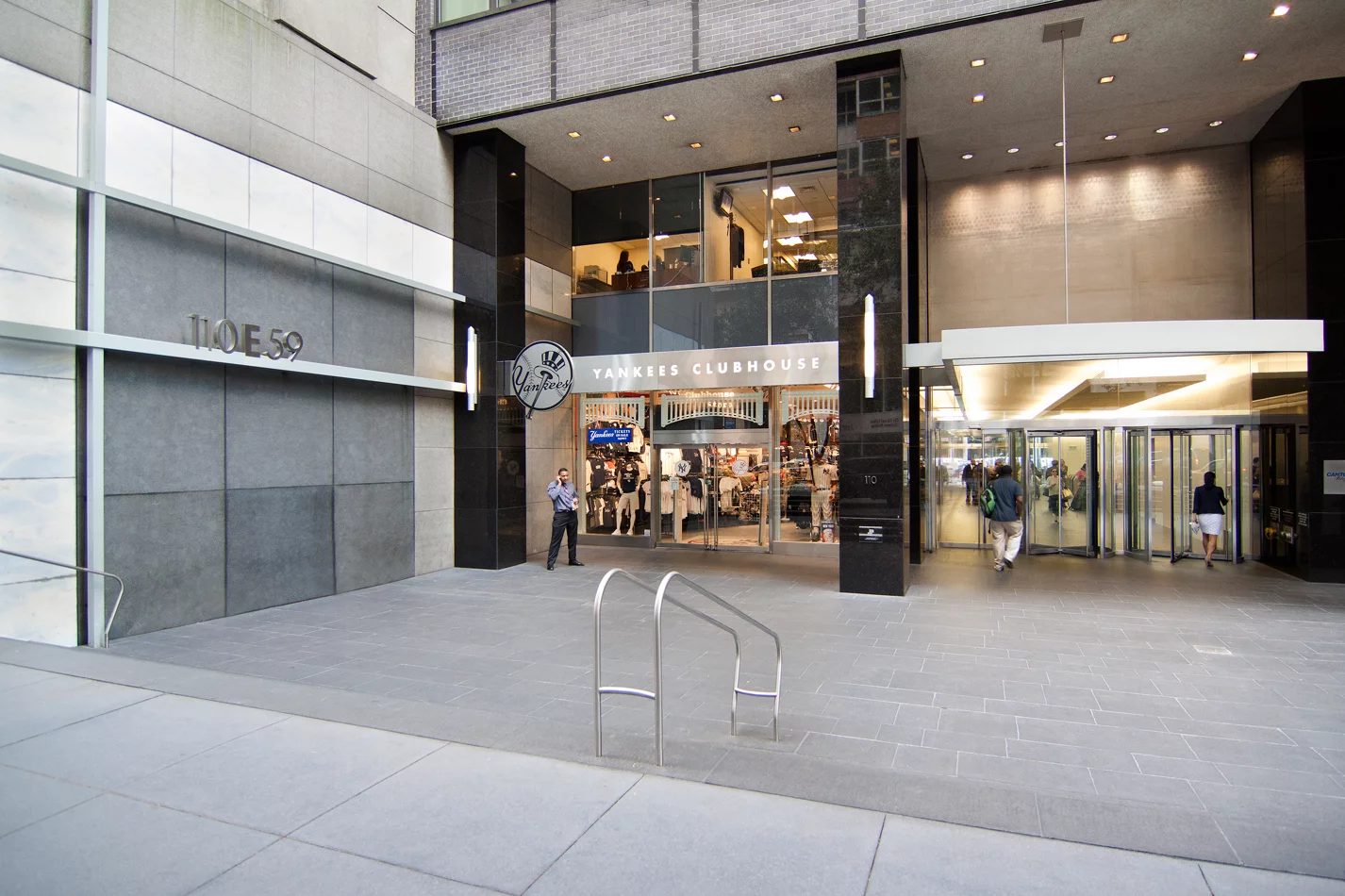 A tenant at 110 East 59th Street since 2017, ZMC invests in media, communications and technology companies. As part of the transaction, ZMC renewed its current 13,284 square-foot lease on the 24th floor and is expanding into a similar-sized space on the 25th floor, doubling its footprint in the building.

“We are thrilled that we could accommodate ZMC’s impressive growth on a second contiguous floor,” said Jonathan Resnick, President of Jack Resnick & Sons. “This expansion is yet another vote of confidence in our building and the ongoing allure of Midtown’s Plaza District.” 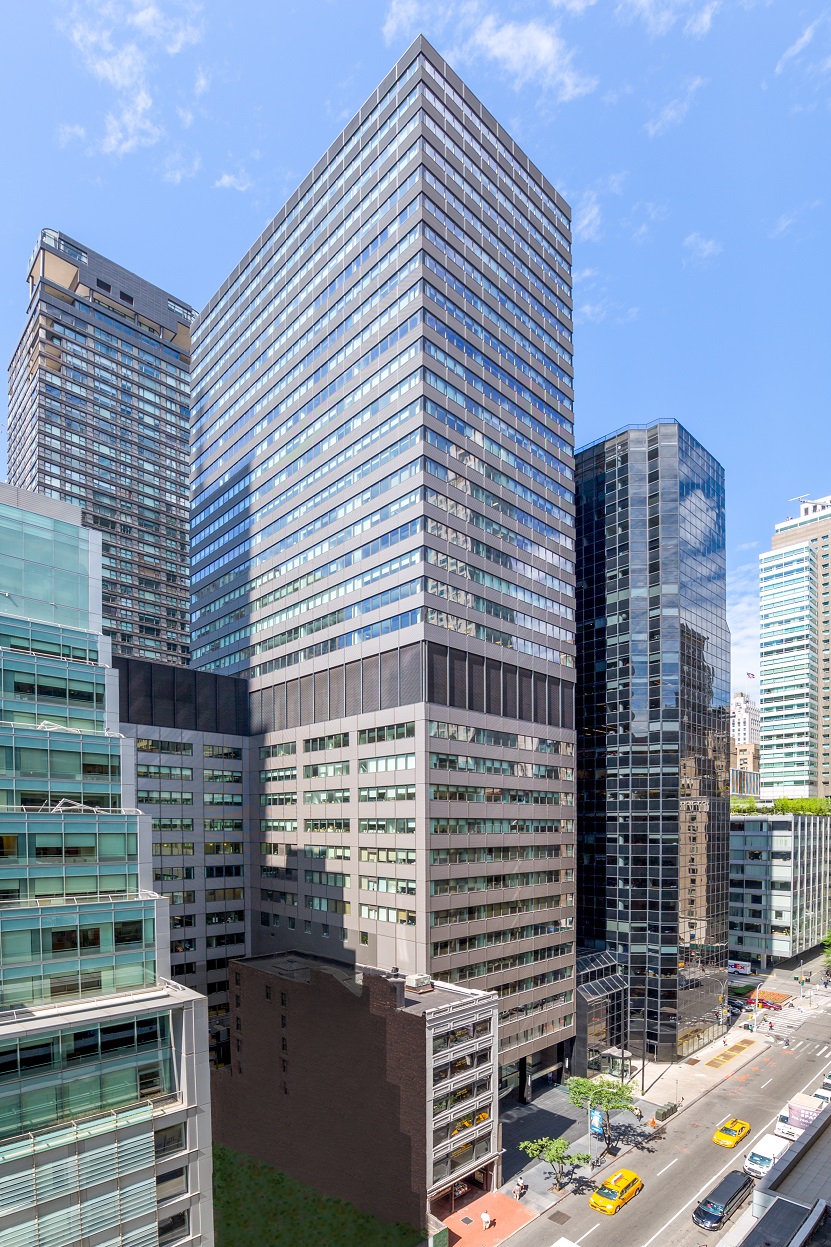 Originally constructed in 1969 by Jack Resnick & Sons, 110 East 59th street is a premiere office tower situated between Park and Lexington Avenues with entrances on both East 58th and 59th Streets and just steps away from some of the finest hotels, shops and restaurants in the Plaza District.  The building is currently occupied by diverse roster of top-tier companies, including Cantor Fitzgerald, Estée Lauder, Northwell Health, and RP Management.

According to Greenberg, Resnick will be marketing four floors in the building, including the tower’s top three floors this upcoming fall. The floors, which are available beginning next summer, offer panoramic views west to Central Park as well as city and East River views.

A full-service real estate organization, Jack Resnick & Sons has been an industry leader in development, construction, ownership and management since its founding in 1928.  Its Manhattan portfolio currently includes approximately six million square feet of commercial office and retail space, including One Seaport Plaza, its signature downtown office tower at 199 Water Street.  It also has developed thousands of luxury residences and continues to own, manage and lease approximately 1,000 rental apartments.