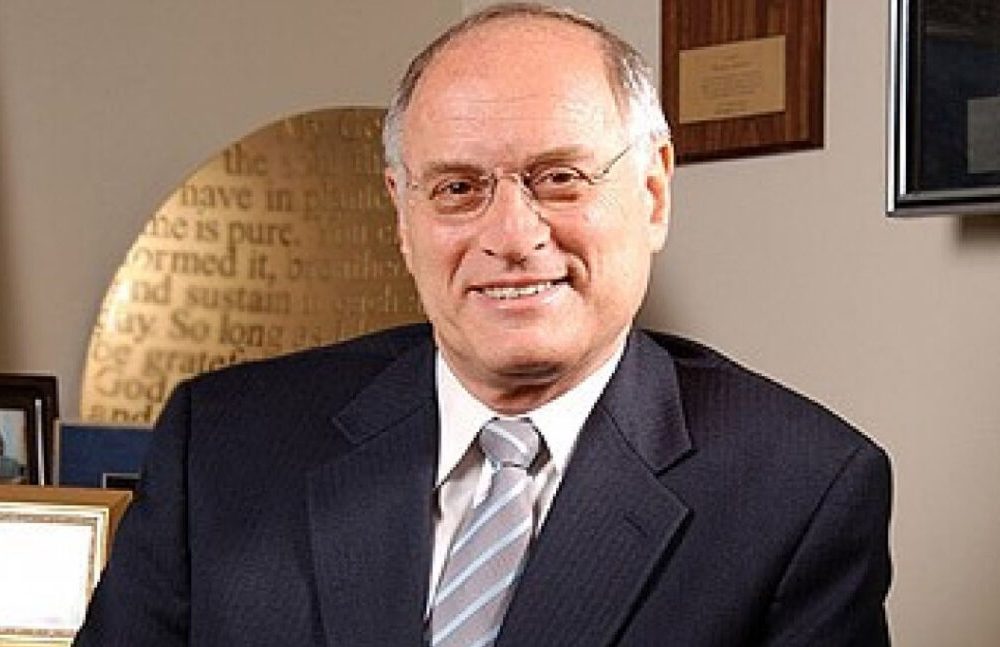 Washington, DC, July 30, 2021 (GLOBE NEWSWIRE) — Israel Nature and Heritage Foundation of America announced today the appointment of Malcom Hoenlein to the board of directors. This brings the number of organization’s board members to nine.

“It is a great honor to announce the appointment of Malcolm Hoenlein to the board of INHFA,” said Matan Sivek, INHFA’s Executive Director. “Malcolm’s dedication to Israel, its historical gems, and its nature reserves is incredibly admirable, and I am confident that his worldly experience and exemplary leadership skills will enable us to reach new goals and achievements.”

Malcolm Hoenlein brings to INHFA decades of active involvement and management of large organizations advocating for Jewish causes. He served as the CEO of the Conference of Presidents of Major American Jewish Organizations for 33 years, and now acts as the Executive Vice Chairman. Malcolm was also the founding Executive Director of the Jewish Community Relations Council of Greater New York, and the founding Executive Director of the Greater New York Conference on Soviet Jewry.

“We feel extremely privileged and honored to have Malcolm join the INHFA board, said Taly Dery, INHFA Board President. “Malcolm’s vast experience and leadership roles at the highest levels of Jewish advocacy will undoubtedly propel INHFA to new heights in both reach and impact.”

Israel Nature and Heritage Foundation of America, or INHFA, is a not-for-profit organization dedicated to protecting the nature and heritage in Israel. INHFA is working closely with the Israel Nature and Parks Authority to continue preserving important ecological and historical sites throughout Israel. Please visit INHFA’s website for more information: www.inhfa.org