Paige McWey Acers graduated in 2009 from San Diego State University with a bachelor’s degree in Sociology, Religious Studies. She first emerged herself into the craft beer industry working as an Administrative Assistant at Karl Strauss Brewing Company in San Diego for nine years. After this, she became the Executive Administrator at San Diego Brewers Guild. She held this position from June 2013 – December 2017. From then, she was promoted to Executive Director and currently holds this role at San Diego Brewers Guild. Through her time here she has developed, maintained, and supported a strong Board of Directors, serves as ex-officio of each committee, and seeks and builds board involvement with strategic direction. She also provides leadership in developing program, organizational and financial plans with the Board of Directors and carries out plans and policies authorized by the board.

Introduction | Can you provide an introduction to the San Diego Brewers Guild?

Breweries | How many breweries are part of the guild? Who are the major breweries?

Career | You started as an Administrative Assistant at Karl Strauss Brewing Company. Please provide an overview of your career and the decision to join the Guild.

Milestones | You have been at San Diego Brewers Guild for 9 years. What are some of the important milestones?

Regulation | What role has the guild played in addressing the regulatory environment?

Growth | What are the strategic plans for the Guild?

Connect with Paige on LinkedIn 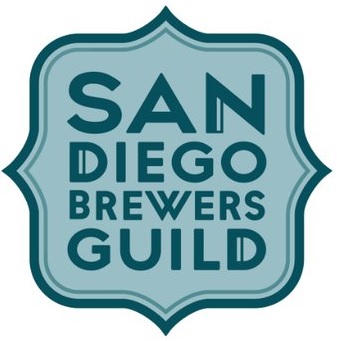 A Guide to Hops Highway: Five San Marcos Breweries You Must Visit