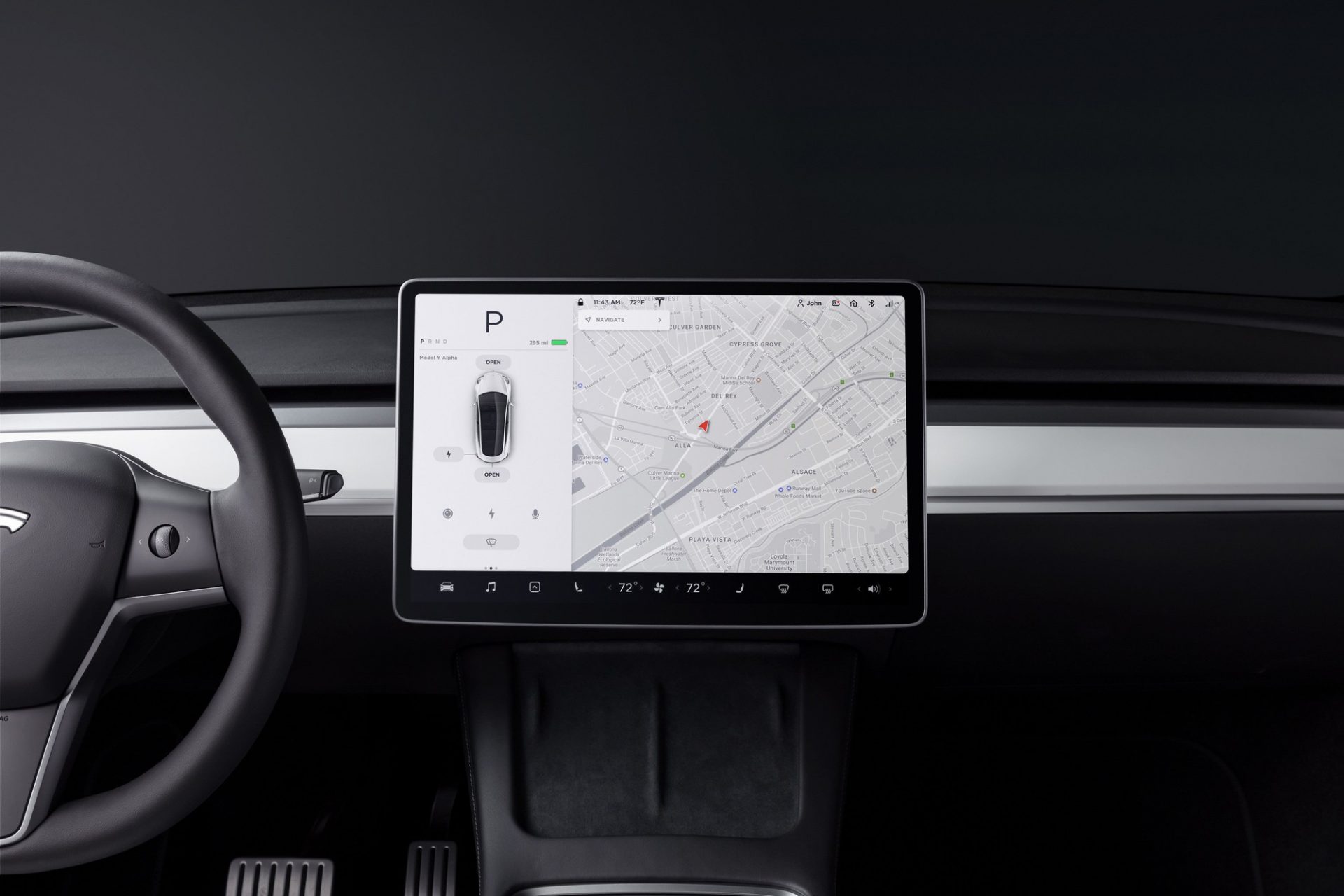 Shares of Tesla fell sharply on Tuesday, declining nearly 4% as of 11:40 a.m. EDT. The growth stock‘s decline follows the electric-car maker’s second-quarter report, which was released after the bell on Monday.

Tesla shares are likely trading lower primarily because of a bearish day in the overall market. But an analyst’s note to investors about the stock’s frothy valuation may also be weighing on the stock.

But the market’s sharp pullback on Tuesday is likely weighing on shares. The S&P 500 is down nearly 1% at the time of this writing, and the Nasdaq Composite is down almost 2%.

Another reason for the stock’s decline on Tuesday could be an analyst’s decision to reiterate an underperform rating for the stock following Tesla’s earnings release. While Needham analyst Rajvindra Gill acknowledged improvements in the company’s cost structure, he also said that shares appear to be priced for perfection.

Despite the stock’s negative price action today, investors should be encouraged by Tesla’s record second quarter. Not only was the automaker’s financial performance impressive but management said global orders for its vehicles are at an all-time high. In addition, Tesla reiterated guidance for total deliveries in 2021 to grow more than 50% year over year.

Of course,  it’s true that valuation is something investors should consider carefully. They should be mindful that Tesla’s high valuation has priced in staggering growth for years to come.