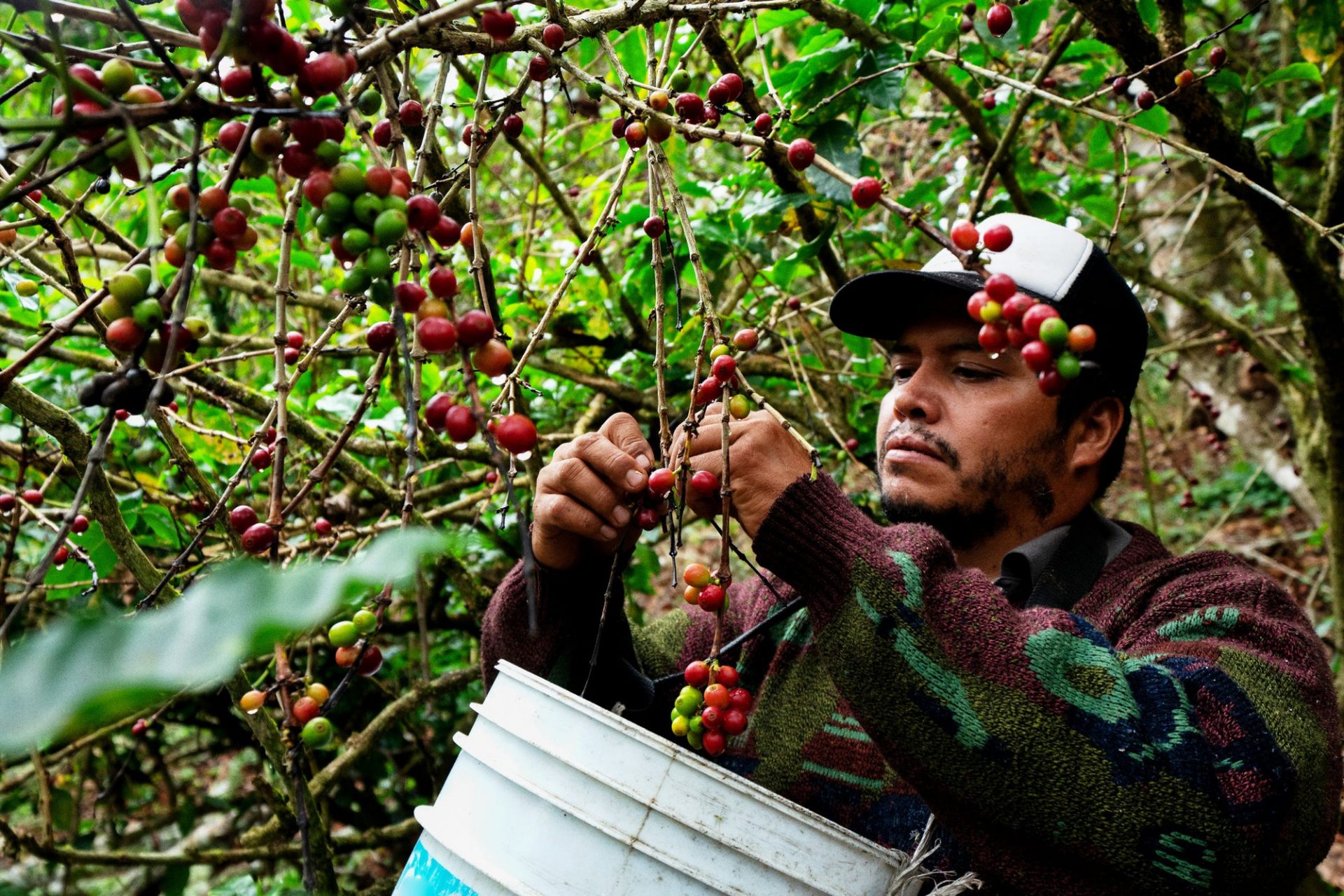 A surprise frost hit the coffee crop in Brazil last week, sending coffee futures prices soaring, just as Starbucks has been experiencing a menu item shortage because of a worsening transportation and supply chain squeeze. The beverage chain echoed consumer reports of items being out of stock with a Monday statement that “due to supply shortages, some items are temporarily unavailable.”

Rising coffee prices could force it to pass additional costs on to its customers while already under pressure from another factor. However, recent history suggests that while Starbucks might see some rough going in the near term, it could ultimately benefit from the disruption.

The latest source of added costs and potential disruption to Starbucks’ business is a confirmed frost in one of Brazil’s main arabica coffee-producing regions and possible frost in two others. A Reuters article quotes Carlos Mera, an analyst with the Netherlands’ Rabobank, as stating the coffee futures market “is trying to assess the damage,” adding that this “is the first time we see frost in a significant part of the coffee belt.”

Arabica bean prices were up 6% as of July 20, while robusta beans saw a price increase of 2.4%. Arabica coffee was affected more strongly because it grows at higher altitudes that are more susceptible to frost. Up to this point, Starbucks has used arabica beans for its coffee beverages, with the company’s coffee engagement manager Aaron Robertson noting that robusta’s “less refined flavor is absolutely the reason we don’t even touch it.”

While arabica has “body and acidity that is interesting and can be used and played with and blended into new, interesting tastes,” according to Robertson, with arabica prices surging, Starbucks and other chains such as privately held Inspire Brands’ subsidiary Dunkin’ may be forced to choose between raising prices and using less appealing robusta beans in some of their concoctions.

Simultaneously, shortages of items like green tea are happening at many Starbucks locations, with other menu items also out of stock from time to time. Statements from Yum! Brands subsidiary Taco Bell cast light on the shortages at Starbucks, Taco Bell, and other restaurant brands. Taco Bell management said in a statement last week that because of “national transportation delays happening throughout most of the industry, we may be temporarily out of some items,” while the president of Darden Restaurants remarked the “spot outages we have are due to warehouse staffing and driver shortages, not product availability,” Restaurant Business Online reports.

The “transportation squeeze,” caused by lack of drivers, fuel costs, and other issues, is affecting a far-flung array of industries, from increasing lumber prices to making it more difficult for motorcycle manufacturers such as Harley-Davidson to get their vehicles to showrooms in a timely, cost-effective way.

How the lockdowns aided Starbucks

To see how today’s disruptions to the coffee market might play out, a look back at the lockdowns of 2020 in response to the COVID-19 outbreak might be a useful comparison. The government response to the coronavirus massively disrupted the entire industry. However, large chains like Starbucks had the resources to survive the disruption, while their small local competitors were frequently put out of business because they lacked the cash reserves to survive extended closure or the digital infrastructure to sell coffee in quantity curbside or through similar “social distancing” alternatives.

Starbucks and Dunkin’ then swooped in to scoop up the additional demand created by the loss of local coffee spots. Bloomberg reported in October 2020 that 7.3% of U.S. retail coffee outlets had already closed or were expected to close by year’s end, citing Euromonitor data. The expected number of U.S. outlets by year’s end was 23,507, of which Starbucks and Dunkin’ would account for the vast majority. 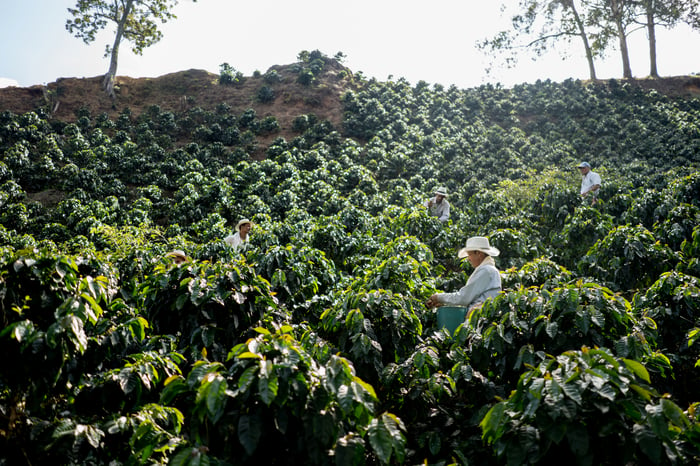 Dunkin’ CEO Dave Hoffman highlighted the benefits of the COVID-19 disruptions to the big chains in an interview with a Barclays analyst. He said, with considerable frankness, that Dunkin’s executives viewed the situation as a positive, remarking, “We really like what’s going on in terms of, if you call it culling of the herd during all of this.” He expanded by noting, “There’s going to be opportunities for our franchisees to either relo a site to take advantage of sites, new store openings, etc.” “Relo” refers to moving to a better location opened up by the closure of a small coffee business.

Why the latest disruptions could help Starbucks again

With pressure from coffee prices and transportation costs potentially eating into its profits (or driving a price increase), and some menu items out of stock, Starbucks likely has some short-to-medium-term uncertainty in its near future. Predicting whether its share price will rise or fall in the current quarter or two is very difficult, and volatility may result.

However, the shortages and supply chain issues should improve its fortunes in the longer term. Supply and transport problems will eventually be resolved, but while Starbucks has the cash and financial power to weather the disruptions, these difficulties will likely put even more small competitors out of business. These local shops will be squeezed by rising coffee prices and the additional costs of disrupted transport, while any pause in deliveries could put them out of business with no network of franchises to support them.

The situation mirrors that of the lockdowns (perhaps on a less catastrophic level), which caused temporary difficulties for the huge companies while permanently closing local businesses, leaving Starbucks and Dunkin’ in stronger positions. There’s every reason to be bullish on Starbucks if you’re investing in restaurant stocks, provided that your horizon for gains is more than a few months out.

Should you invest $1,000 in Starbucks Corporation right now?

Before you consider Starbucks Corporation, you’ll want to hear this.

Our award-winning analyst team just revealed what they believe are the 10 best stocks for investors to buy right now… and Starbucks Corporation wasn’t one of them.